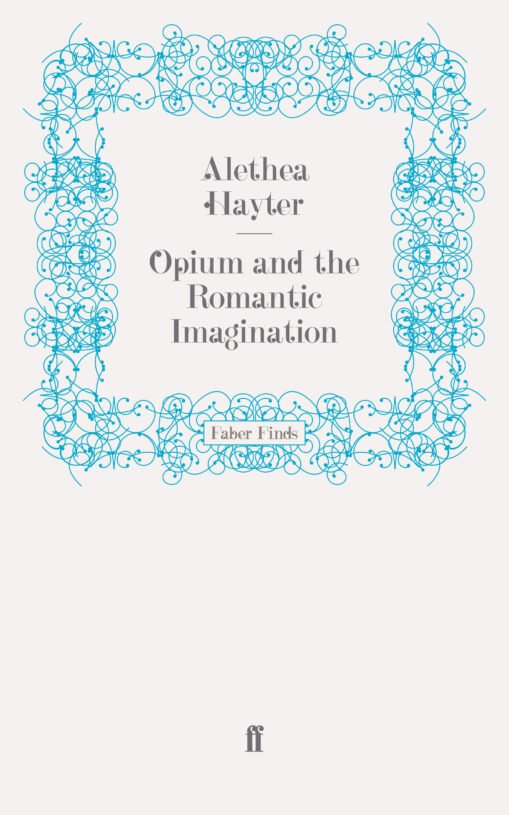 Opium and the Romantic Imagination

Format
Ebook
ISBN
9780571306015
Date Published
30.07.2015
Delivery
All orders are sent via Royal Mail and are tracked: choose from standard or premium delivery.
Summary

Does the habit of taking drugs make authors write better, or worse, or differently? Does it alter the quality of their consciousness, shape their imagery, influence their technique? For the Romantic writers of the nineteenth century, many of whom experimented with opium and some of whom were addicted to it, this was an important question, but it has never been fully answered.

In this study Alethea Hayter examines the work of five writers – Crabbe, Coleridge, De Quincey, Wilkie Collins and Francis Thompson – who were opium addicts for many years, and of several other writers – notably Keats, Edgar Allan Poe and Baudelaire, but also Walter Scott, Dickens, Mrs Browning, James Thomson and others – who are known to have taken opium at times. The work of these writers is discussed in the context of nineteenth-century opinion about the uses and dangers of opium, and of Romantic ideas on the creative imagination, on dreams and hypnagogic visions, and on imagery, so that the idiosyncrasies of opium-influenced writing can be isolated from their general literary background. The examination reveals a strange and miserable region of the mind in which some of the greatest poetic imaginations of the nineteenth century were imprisoned. 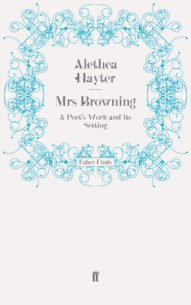 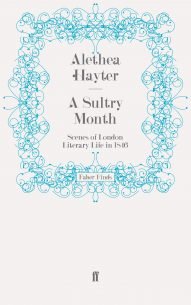 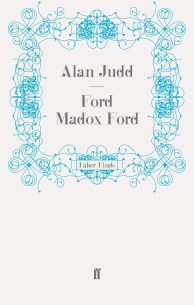 ‘Historian and actress Sandra Billington takes us on an entertaining, illuminating and extremely informative journey. This unique book is essential reading…