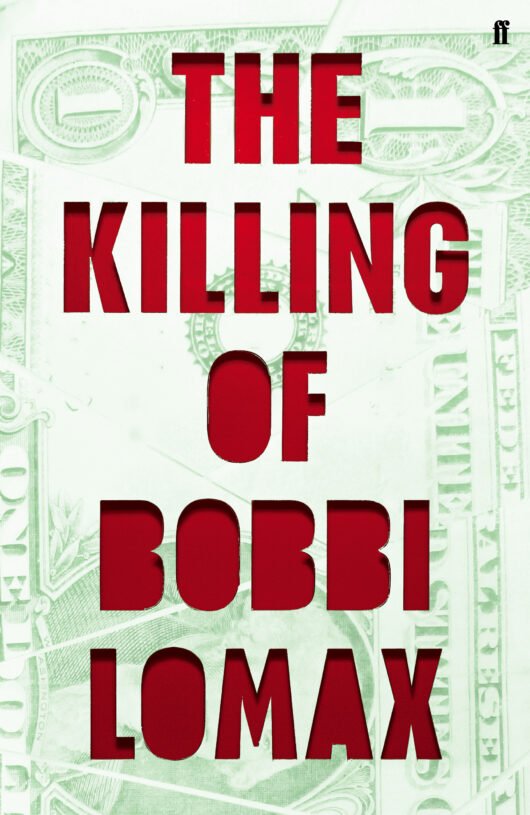 The Killing of Bobbi Lomax

Format
Hardback
ISBN
9780571305384
Date Published
07.05.2015
Delivery
All orders are sent via Royal Mail and are tracked: choose from standard or premium delivery.
Summary

A Financial Times Crime Book of the Year (2015)

Bobbi Lomax was the first to die, the bomb killed the prom queen on her own front lawn.

Just moments later one of the nails from the city’s second bomb forced its way into the brain of property investor Peter Gudsen, killing him almost instantly.

The third bomb didn’t quite kill Clark Houseman. Hovering on the brink, the rare books dealer turns out to be Detectives Sinclair and Alvarez’s best hope of finding out what linked these unlikely victims, and who wanted them dead and why. But can they find the bomber before he kills again?

Set deep in the religious heartlands of America, The Killing of Bobbi Lomax follows this troubled investigation as a narrative of deceit, corruption and forgery emerges, with an unlikely hero at its heart – a rare coins, books and manuscript dealer – who could either be a genius or the devil.

Hypnotically creepy ... Written by a woman who was once a private detective, this is a spooky crime debut with Stephen King-style twists.

'[A] total wow of a first novel. Moriarty can do breakneck speed without skimping on the development of her characters. Superb.'

'crime fiction aficionados are in luck right now - barely a month seems to pass without a first-time novelist arriving fully formed, with all the authority of older hands. The latest is Cal Moriarty, who centres her debut on an unassuming book-lover who may also be an ingenious murderer. Clark Houseman comes to the attention of Moriarty's tenacious detectives Sinclair and Alvarez when bombs go off in the US city of Abraham, killing the eponymous Bobbi Lomax and a man named Peter Gudsen. The survivor is Houseman, who turns out to be a skilled forger of literary signatures and, like Lomax and Gudsen, to have belonged to a sinister sect, The Faith. Moriarty's novel is a blistering examination of both the criminal mind and the dark secrets that lie within America's Bible Belt.'

The Killing of Bobbi Lomax is an explosive, intelligent and gripping thriller that takes you deep into an underworld of religious cults and high stakes counterfeiting. The story hurtles along with great pace and panache and the dialogue is superb and surprising. A high-pitched, dream-fevered brilliant debut novel from a writer we'll no doubt be hearing lots from.

Moriarty writes with a real flair for dynamic action, detail and pace. The Killing of Bobbi Lomax is an evocative, original novel. Noirish, modern, with a dry comic edge.

Cal Moriarty also writes for film and theatre, and previously worked as a private eye. She attended both the ‘Writing A Novel’ and ‘Edit Your Novel’ courses on the Faber Academy in 2012-13. To find our more visit www.calmoriarty.com or http://uk.pinterest.com/calmoriarty/ and follow her on Twitter @calmoriarty. In her first series book for Faber, Alafair Burke returns to one of the most memorable characters in contemporary US crime…