Atticus Claw Leans to Draw by Jennifer Gray is the latest in this popular series about master-criminal turned police-cat, Atticus Claw.

Format
Paperback
ISBN
9780571305339
Date Published
06.11.2014
Delivery
All orders are sent via Royal Mail and are tracked: choose from standard or premium delivery.
Summary

Atticus Claw Leans to Draw by Jennifer Gray is the latest in this popular series about master-criminal turned police-cat, Atticus Claw.

Famous works of art are going missing. Atticus is on the case. The prime suspect is Ricardo Butteredsconi – Italian theme park entrepreneur and art connoisseur.

Then Inspector Cheddar goes missing from the Tate Modern, and Atticus and his friends suspect Butteredsconi and his evil pet pig.

In the scariest adventure of his nine lives, Atticus has to act fast if he wants to stop Inspector Cheddar becoming a waxwork!

‘Should be a hit for anyone who is, or has been, ten years old.’ The Bookbag

‘Worth it for the delightfully feline puns alone.’ Herald

‘As many ups and downs, triumphs and disasters, thrills and spills as ever.’ Carousel

Should be a hit for anyone who is, or has been, ten years old.

If it's cats you like, then the latest in Jennifer Gray's feline detective series, Atticus Claw Learns to Draw, sees the reformed cat burglar on the trail of art world crime ... Worth it for the delightfully feline puns alone

As many ups and downs, triumphs and disasters , thrills and spills as ever

Jennifer Gray lives in London and Scotland with her husband, four children and friendly but enigmatic cat. She writes the Atticus Claw series, the Chicken Mission series and the Guinea Pigs Online series, co-written with Amanda Swift. The first book in the Atticus series, Atticus Claw Breaks the Law, was shortlisted for the Waterstones Children’s Book Prize and won the… 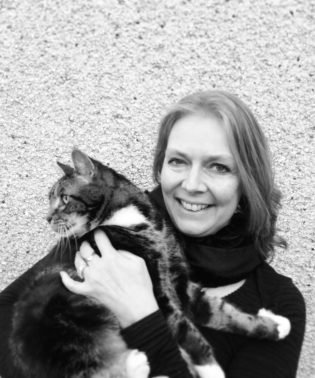 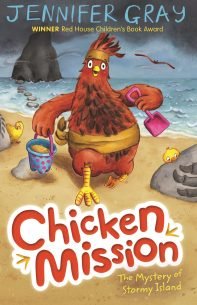 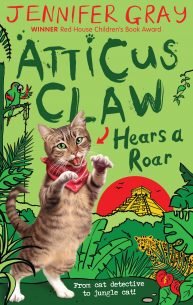 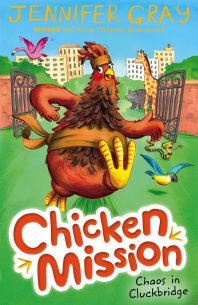 Another hilarious adventure with the secret agent kung fu chickens in the third in this laugh-out-loud series. 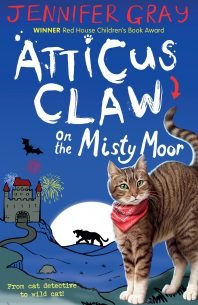 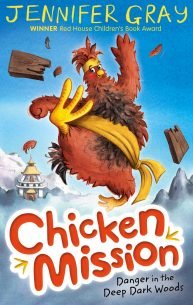 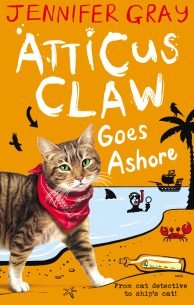 Atticus Claw Lends a Paw, by Jennifer Gray, is the third book in this hilarious new series about the world’s greatest… 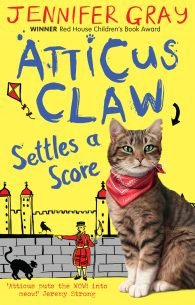 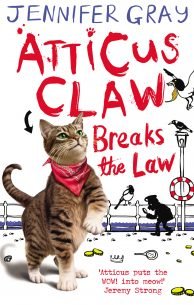 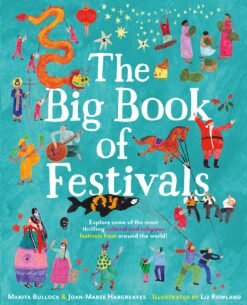 Explore some of the most thrilling cultural and religious festivals from around the world! The second title in this new series about a lovable wizard, featuring charming rhyming text and lovely illustrations – perfect for…

Woozy the Wizard: A Broom to Go Zoom
Elli Woollard
£5.99