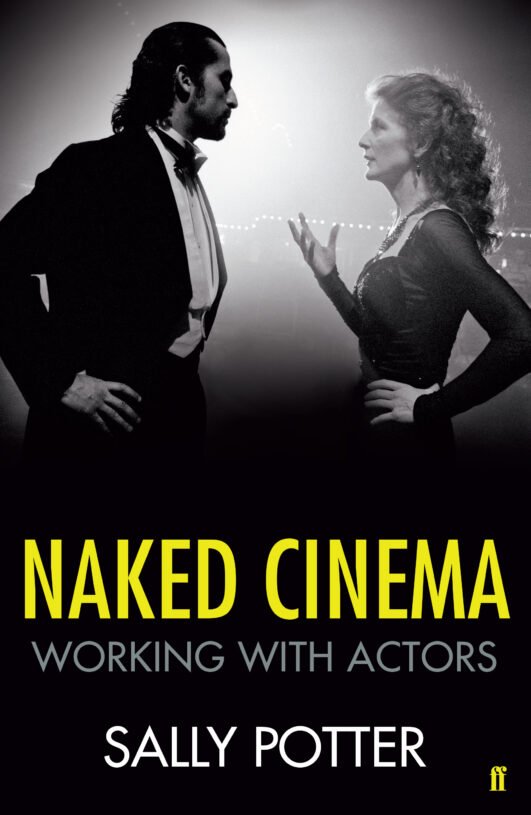 Naked Cinema by Sally Potter is an indispensable guide to working with actors, by the director of the Oscar-nominated Orlando.

Format
Paperback
ISBN
9780571304998
Date Published
06.03.2014
Delivery
All orders are sent via Royal Mail and are tracked: choose from standard or premium delivery.
Summary

Sally Potter has been renowned for her rapport with actors, and for the luminous performances she works with them to produce. Now she strips bare the art and craft of directing actors for the camera, from casting a film to the moment of first screening when the work goes public.

A brilliant writer for the screen, here Potter shows herself to be expert at translating the experience of film directing to the page. She addresses us in prose that is both unsentimental and inspired, tracing the energies that pass between actor, director and audience; shaping for the reader the acts of transmission and imagination, performance and witness, the sum of which make up a film.

In addition to the core text, the book contains interviews with actors with whom Sally Potter has worked, whose voices will counterpoint Sally Potter’s, and will inform and illuminate the reader’s sense of her work. Those interviewed include: Julie Christie, Jude Law, Judi Dench, Simon Abkarian, Annette Benning, Timothy Spall, Steve Buscemi, Riz Ahmed, Elle Fanning, Alessandro Nivola, and Lily Cole.

Sally Potter is the award-winning writer/director of The Goldiggers, Orlando, The Tango Lesson, The Man Who Cried, Yes, Rage, and Ginger and Rosa. An epic movie from the creator of Orlando and The Tango Lesson, The Man Who Cried is a young woman’s coming-of-age… 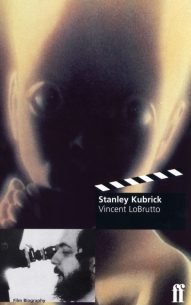 Gilliam on Gilliam, edited by Ian Christie, provides an unparalleled access into the mind and life of Terry Gilliam, whose totally…