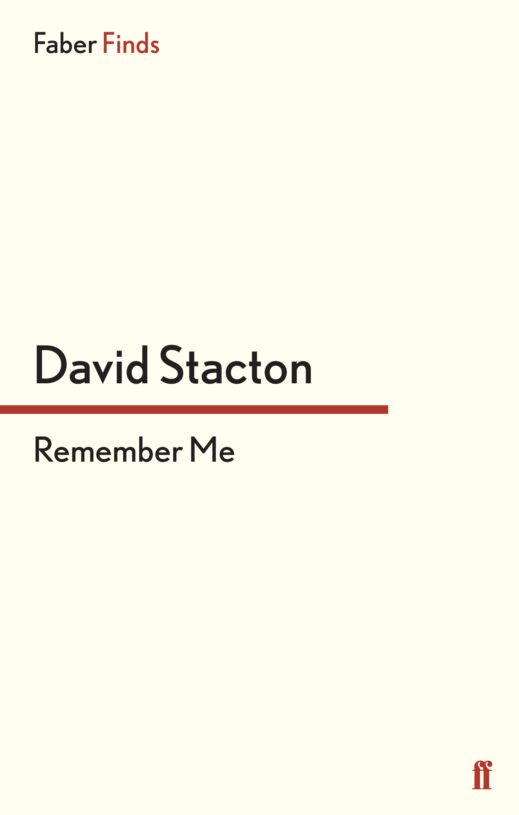 Format
Ebook
ISBN
9780571304981
Date Published
07.03.2013
Delivery
All orders are sent via Royal Mail and are tracked: choose from standard or premium delivery.
Summary

‘King Ludwig has fascinated me ever since I was a child, yet fascination is not quite the right word. Fellow-feeling would be the proper phrase…’ David Stacton, 1957

With his fourth published novel – and his first on historical themes and personages – David Stacton’s writing career took a decisive turn. Remember Me, over which he laboured for four years, is an extraordinarily vivid and felt portrait of the infamous Ludwig II of Bavaria, evoking with assurance the strange and poetic landscape that shaped him. Stacton described the book in genesis to his editor as ‘a study in madness, of the regal temperament and its reflexes, pushed to that point when it has nothing but the past to govern.’ 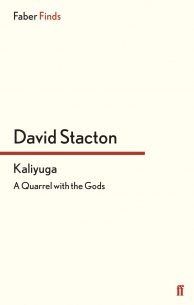 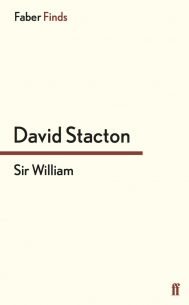 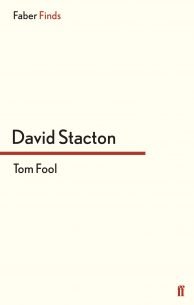 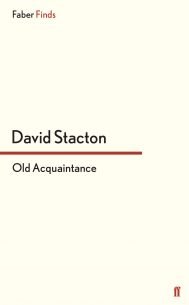 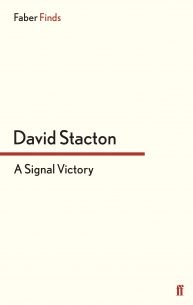 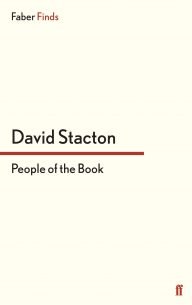 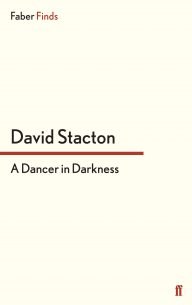 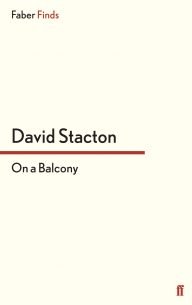 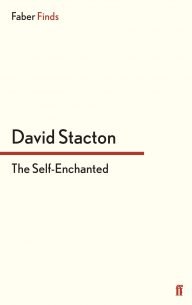 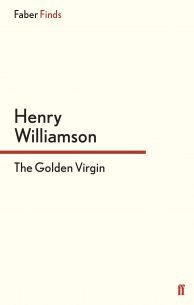 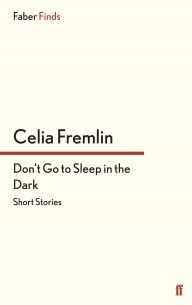 Don’t Go to Sleep in the Dark (1972) was the first gathering of Celia Fremlin’s short fiction, a form in which… 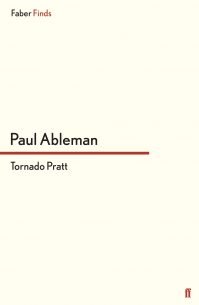