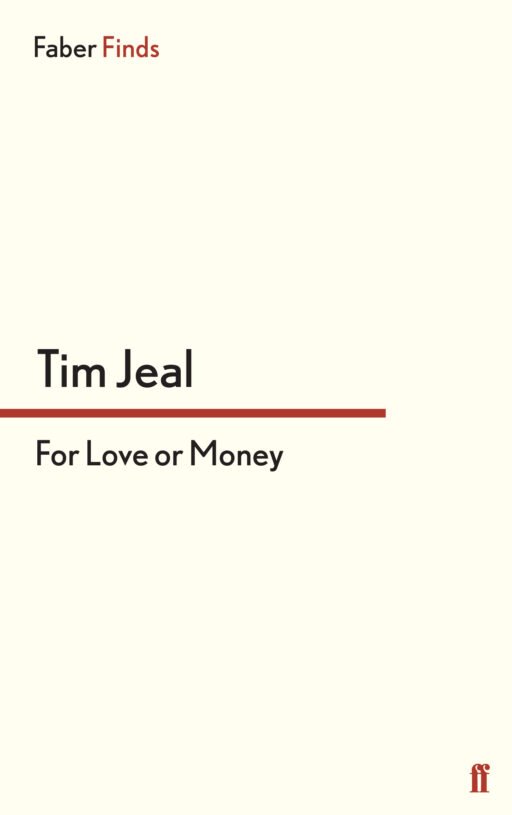 For Love or Money

Format
Ebook
ISBN
9780571303885
Date Published
15.08.2013
Delivery
All orders are sent via Royal Mail and are tracked: choose from standard or premium delivery.
Summary

For Love or Money was Tim Jeal’s first novel, accepted for publication in 1966 while he was still an undergraduate at Oxford. It is the story of temporary gentleman George, who lives as a kept man with Ruth, the older woman he stole from a wealthy peer, but whose relatively comfortable country life is threatened by his difficult relations with Ruth’s two sons.

‘Harshly uncompromising… The action screws together with an engineer’s precision, but Tim Jeal’s ability and insight give unity to the whole.’ Sunday Times

‘Written in a style that is sophisticated and simple, acute and dogged… [Mr Jeal’s] book really has no faults.’ New Yorker 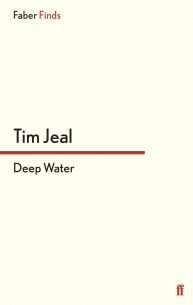 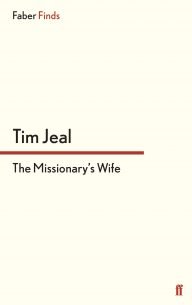 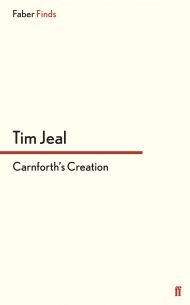 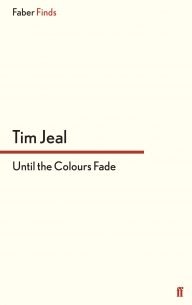 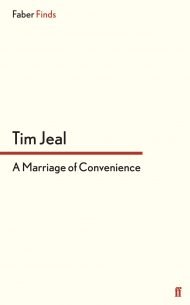 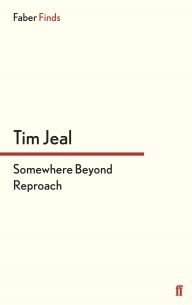 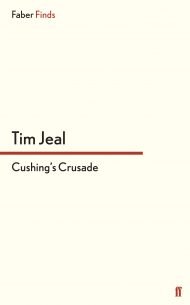 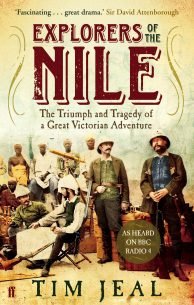 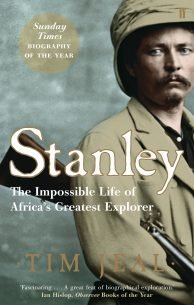 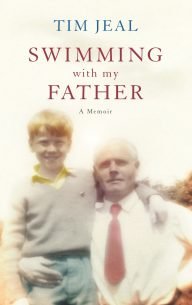 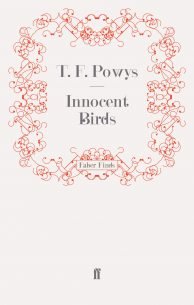 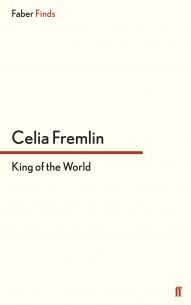