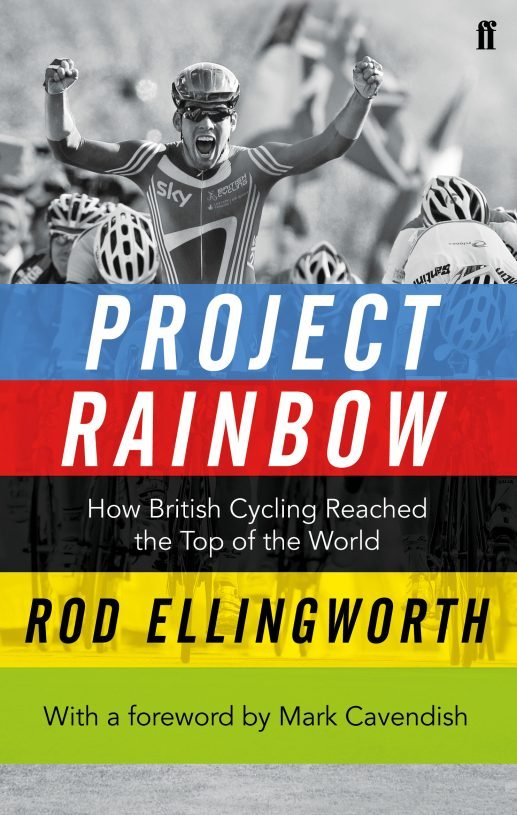 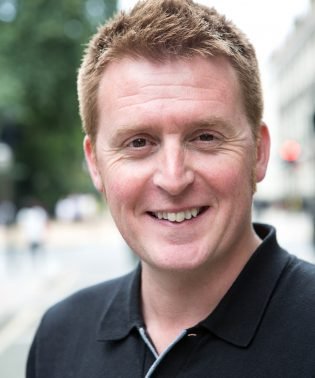 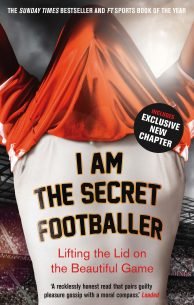 A new edition of the bestselling I Am The Secret Footballer: Lifting the Lid on the Beautiful Game, by the Guardian’s…