Format
Paperback
ISBN
9780571303014
Date Published
07.02.2013
Delivery
All orders are sent via Royal Mail and are tracked: choose from standard or premium delivery.
Summary

‘Superficially, it is a light comedy about a group of educated, often eccentric English characters in an academic backwater in the early sixties. But though the jokes are excellent, the piece cuts deep. There are Strindberg-like glimpses of wretchedly unhappy marriages and, as in Ibsen, a sense of chickens coming home to roost. But the primary impression here is of an English Chekhov. As in the plays of the Russian master, the characters talk a lot, but they rarely listen, still less understand, so they are often at cross-purposes. And like The Seagull, the long time scheme in Quartermaine’s Terms – it spans several years – creates a poignant sense of transience and mortality.’ Daily Telegraph

‘Gray’s selection of details and exchanges is immaculate: he achieves drama and mystery in mundane lives; the comedy is beautifully stated and even personal tragedies are underlined with running gags that ring with truthfulness. No false hothouse effect is necessary to make bare the bewilderment of spirit of his central figure, the grinning, forgetful and deeply kind staff lecturer, St John Quartermaine, an inarticulate character of awesome loneliness who rivals the tragic force of Willy Loman.’ The Times

‘A play that is at once full of doom and gloom and bristling with wry, even uproarious comedy. The mixture is so artfully balanced that we really don’t know where the laughter ends and the tears begin: the playwright is in full possession of the Chekhovian territory where the tragedies and absurdities of life become one and the same.’ New York Times 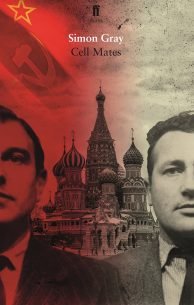 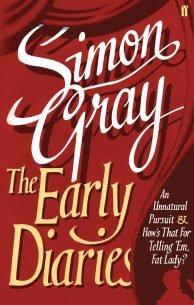 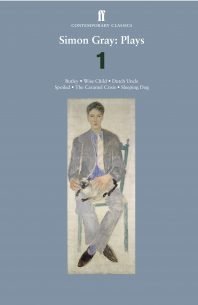 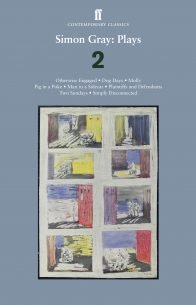 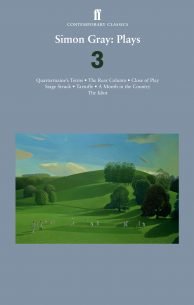 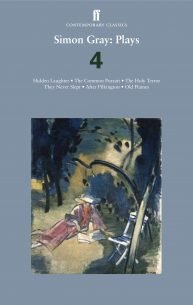 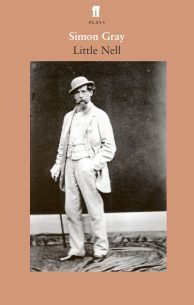 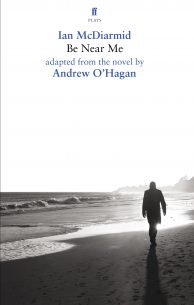 Berlin/Wall by David Hare gathers two of the playwright’s important later works. Wall was seen in an animated version in 2014,… 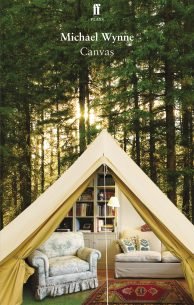