The Dark Heart of Italy

The Dark Heart of Italy by Tobias Jones is the classic account of Italian corruption and culture, covering Berlusconi’s demise and resurrection, and Italy’s financial meltdown.

Format
Paperback
ISBN
9780571302932
Date Published
18.07.2013
Delivery
All orders are sent via Royal Mail and are tracked: choose from standard or premium delivery.
Summary

An essential guide to the strange, sometimes sinister culture of contemporary Italy.

When Tobias Jones first travelled to Italy, he expected to discover the pastoral bliss described by centuries of foreign visitors and famous writers. Instead, he discovered a very different country, besieged by unfathomable terrorism and deep-seated paranoia, where crime is scarcely ever met with punishment.

Now, in this fascinating travelogue, Jones explores not just Italy’s familiar delights (art, climate, cuisine), but the livelier and stranger sides of the bel paese: language, football, Catholicism, cinema, television and terrorism. Why, he wonders, do bombs still explode every time politics start getting serious? Why does everyone urge him to go home as soon as possible, saying that Italy is a ‘brothel’? And why do people warn him that ‘Clean Hands’ only disguise ‘Dirty Feet’? 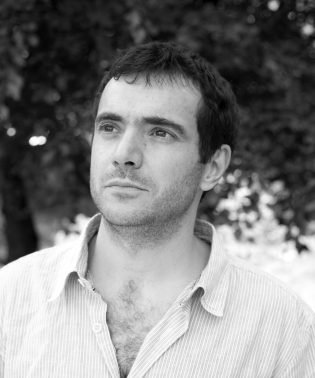 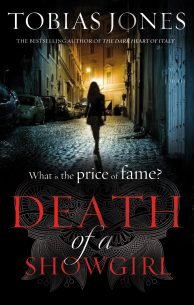 Death of a Showgirl
Tobias Jones
£7.99 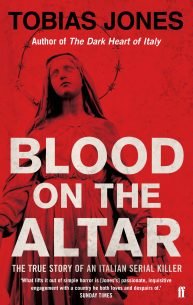 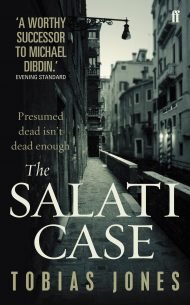 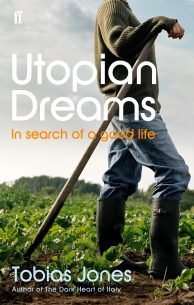 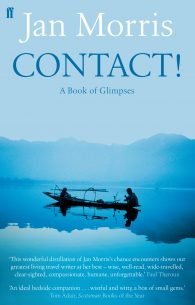 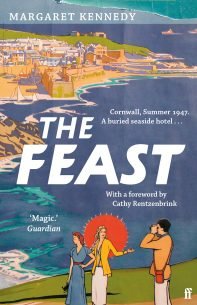 This summer holiday vintage classic exploring the mystery of a buried Cornish hotel invites us to solve the puzzle as detectives:…