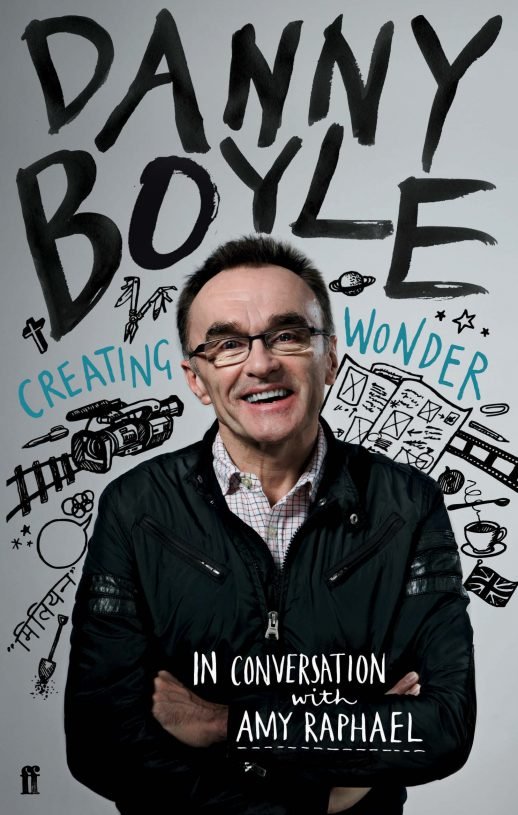 Danny Boyle by Amy Raphael tells the story a director of acclaimed cult British films who became an Oscar-winner and the driving force behind the defining cultural moment of 2012, the opening ceremony of the London Olympic Games.

Format
Ebook
ISBN
9780571301874
Date Published
02.04.2013
Delivery
All orders are sent via Royal Mail and are tracked: choose from standard or premium delivery.
Summary

In this revelatory career-length biography, produced through many hours of interviews with Danny Boyle, he talks frankly about the secrets behind the opening ceremony of the London Olympic Games as well as the struggles, joys and incredible perseverance needed to direct such well-loved films as Trainspotting, Slumdog Millionaire, 28 Days Later and Shallow Grave.

Throughout his career Danny Boyle has shown that he has an incredible knack of capturing the spirit of the times, be they the nineties drug scene, the aspirations of noughties Indian slum-dwellers or the things that make British people proud of their nation today, from the NHS to the internet.

In 2012, Danny Boyle was the Artistic Director for the opening ceremony of the London Olympic Games. He has been awarded an Oscar, a Golden Globe Award and two BAFTA awards for directing such influential British films as Shallow Grave, Trainspotting, 28 Days Later, Sunshine and Slumdog Millionaire. He has worked alongside such actors as Cillian Murphy, Ewan McGregor, Christopher Eccleston, Kelly Macdonald, Dev Patel and Rose Byrne. In this in-depth biography, Amy Raphael captures the optimism and determination of a driven individual in full career flight.

Amy Raphael has written for all the UK broadsheets and myriad magazines, including The Face, Esquire and the Radio Times. Her first book, Never Mind the Bollocks: Women Rewrite Rock was published in 1995 and an updated version, A Seat at the Table: Women on the Frontline of Music, was published in 2019. A Game of Two Halves: Famous Football… 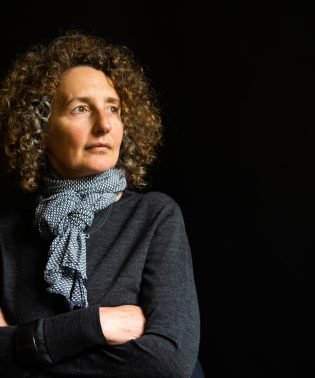 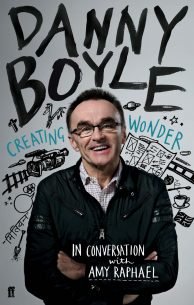