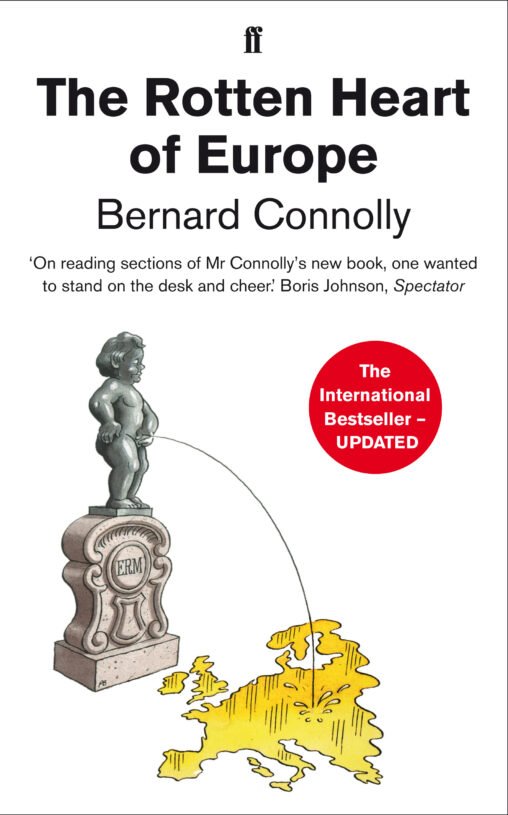 The Rotten Heart of Europe

A new edition of The Rotten Heart of Europe by Bernard Connolly, the classic whistle-blower’s account that shook Europe, fully updated for the post financial crisis world.

Format
Paperback
ISBN
9780571301744
Date Published
17.01.2013
Delivery
All orders are sent via Royal Mail and are tracked: choose from standard or premium delivery.
Summary

‘The Brussels Commission has just suspended its senior economist, Bernard Connolly, for writing a book savaging the prospects for a common currency. There are many who now believe he should be lauded as a prophet.’ Observer, Editorial, 1 October 1995

‘Mr. Connolly’s longstanding proposition that the foisting of a common currency upon so many disparate nations would end in ruin is getting a much wider hearing…‘ New York Times, 17 November 2011

When first published in 1995, The Rotten Heart of Europe caused outrage and delight – here was a Brussels insider, a senior EU economist, daring to talk openly about the likely pitfalls of European monetary union.

Bernard Connolly lost his job at the Commission, but his book was greeted as a profound and persuasive expose of the would-be ‘monetary masters of the world.’ His brave act of defiance became headline news – and his book a major international bestseller.

In a substantial new introduction, Connolly returns to his prophetic account of the double-talk surrounding the efforts of politicians, bankers and bureaucrats to force Europe into a crippling monetary straitjacket. Hidden agendas are laid bare, skulduggery exposed and economic fallacies are skewered, producing a horrifying conclusion. No one who wants to understand the workings of the EU, past, present and future can afford to miss this enthralling and deeply disturbing book. 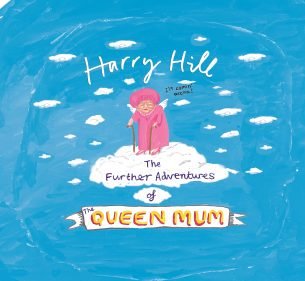 The Further Adventures of the Queen Mum
Harry Hill
£12.99 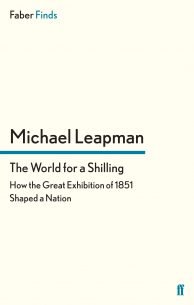 Writing seems to be a problem of some kind. It isn’t as if most people can just sit down and start…