Format
Ebook
ISBN
9780571299775
Date Published
21.03.2013
Delivery
All orders are sent via Royal Mail and are tracked: choose from standard or premium delivery.
Summary

‘Every volume [Rachel Ingalls] has written displays the craft of a quite remarkable talent. Tales of love, terror, betrayal and grief, which others would spin out for hundreds of pages, are given the occluded force of poetry.’ Amanda Craig, Independent

Rachel Ingalls (b. 1940) grew up in Cambridge, Massachusetts, and has lived in London since 1965. Theft, her literary debut, won the Authors’ Club First Novel Award for 1970.

‘Theft is a parable-parallel taking place in some dehumanizing, militarized society where Seth, a starving working man, is jailed for stealing a loaf of bread. In prison with him is a manic-messiah, a wife-killer, some affluent youngsters doing their ‘mental slumming’ via protest, and his protective, smarter brother-in-law.’ Kirkus Review

Rachel Ingalls was born in Boston in 1940. She spent time in Germany before studying at Radcliffe College, and moved to England in 1965, where she lived for the rest of her life. Her debut novel, Theft (1970), won the Authors’ Club First Novel Award, and her novella Mrs Caliban (1982) was named one of the 20 best American novels… 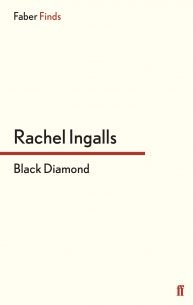 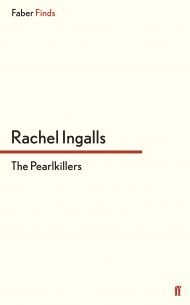 The Pearlkillers, first published in 1986, is a collection of four novellas: ‘Third Time Lucky’, ‘People to People’, ‘Captain Hendrik’s Story’,… Binstead’s Safari by Rachel Ingalls: ‘Ingalls’ style maintains the wry grace of a sophisticated romance, a control guaranteeing that the denouement… The Man Who Was Left Behind
Rachel Ingalls
£10.00 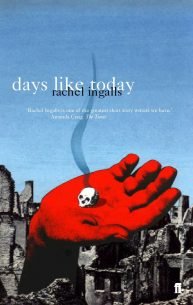 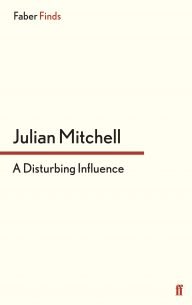 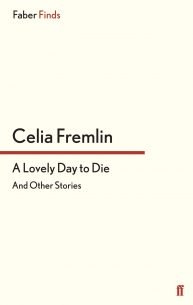 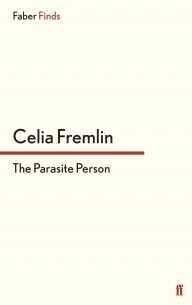 ‘A truly funny, sharp comedy that is packaged inside a psychological thriller.’ Spectator ‘A delightful and masterly achievement.’ Financial Times Celia… 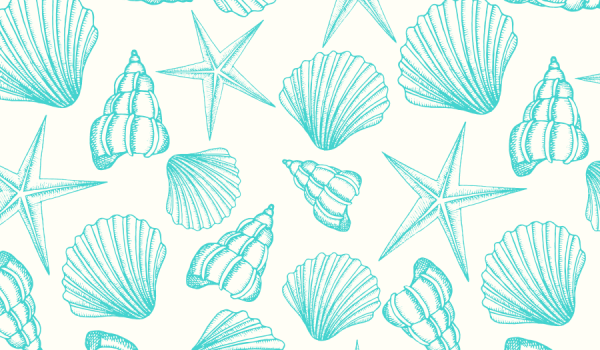