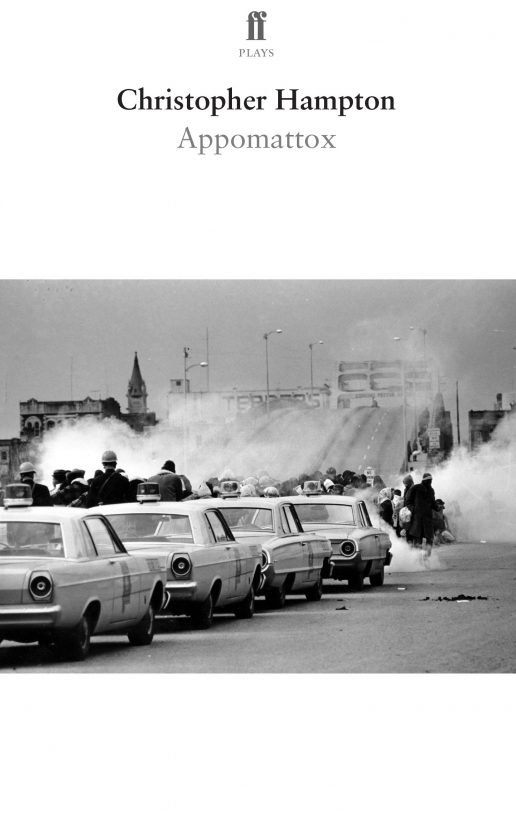 Format
Ebook
ISBN
9780571299461
Date Published
18.10.2012
Delivery
All orders are sent via Royal Mail and are tracked: choose from standard or premium delivery.
Summary

4th March, 1865: On the night of his second inauguration, a few weeks before his assassination, Abraham Lincoln meets the veteran black abolitionist Frederick Douglass in the White House to discuss the prospect of extending the vote to black men who have served in the soon to be victorious Union armies.

4th March, 1965: In the White House, Lyndon Johnson, anxious to introduce a new Voting Rights Act, is briefed by his sinister and “unfirable” FBI director, J. Edgar Hoover, on the imminent Selma to Montgomery march, led by Dr. Martin Luther King, Jr.. It is a demonstration prompted by a state trooper’s murder of the young activist Jimmie Lee Jackson, in Marion, Alabama, following a rally in support of voter registration in Perry County.

In his ambitious new play, commissioned by the Guthrie Theater, Minneapolis as the centrepiece of a retrospective of his plays and films, Christopher Hampton traces a line which runs from the last days of a brutal Civil War to the high-water mark of the Civil Rights movement and on, all the way to the present day; and considers the agonisingly slow healing of a wound, universal, but especially deep and painful in America: racism.

Appomattox premiered at the McGuire Proscenium Stage in the Guthrie Theater on 5 October, 2012. 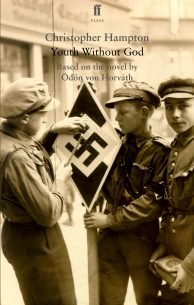 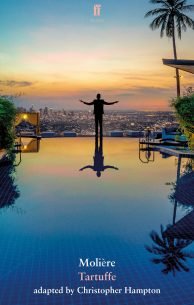 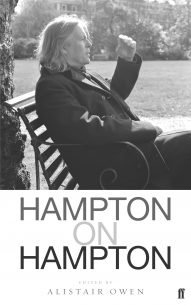 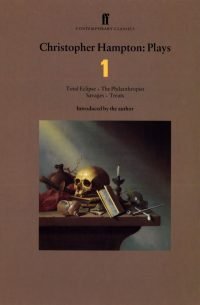 Harold Pinter: A Celebration by Richard Eyre is a tribute to Pinter, published on his seventieth birthday, featuring a huge number… Cruel and Tender by Martin Crimp takes Sophocles’ great classical tragedy The Trachiniae, and propels it into a modern world of… 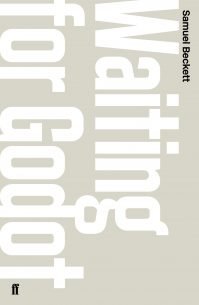 Waiting for Godot: A Tragicomedy in Two Acts by Samuel Beckett is a wonderfully surreal and thought provoking black comedy from… 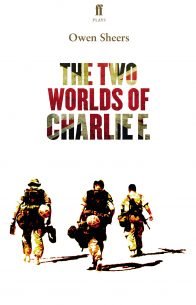