A Fish in the Water

Format
Ebook
ISBN
9780571299393
Date Published
04.10.2012
Delivery
All orders are sent via Royal Mail and are tracked: choose from standard or premium delivery.
Summary

Mario Vargas Llosa’s A Fish in the Water is a twofold book: a memoir by one of Latin America’s most celebrated writers, beginning with his birth in 1936 in Arequipa, Peru; and the story of his organization of the reform movement which culminated in his bid for the Peruvian presidency in 1990.

Llosa evokes the experiences which gave rise to his fiction, and describes the social, literary, and political influences that led him to enter the political arena as a crusader for a free-market economy.

A deeply absorbing look at how fact becomes fiction and at the formation of a courageous writer with strong political commitments, A Fish in the Water reveals Mario Vargas Llosa as a world figure whose real story is just beginning. 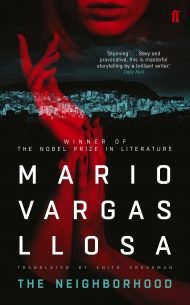 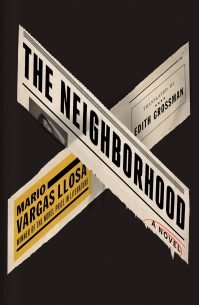 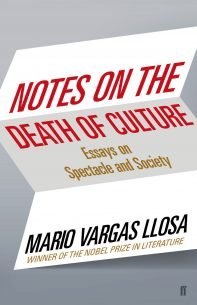 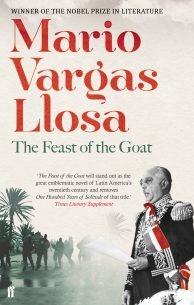 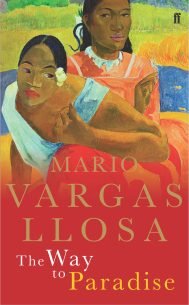 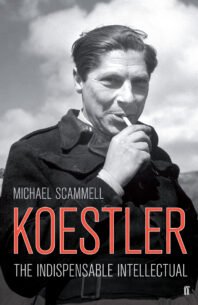 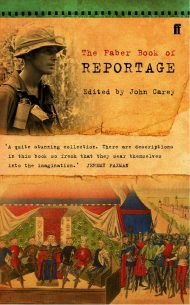 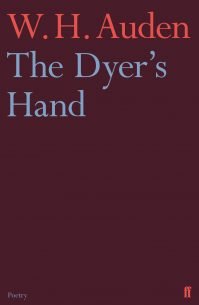