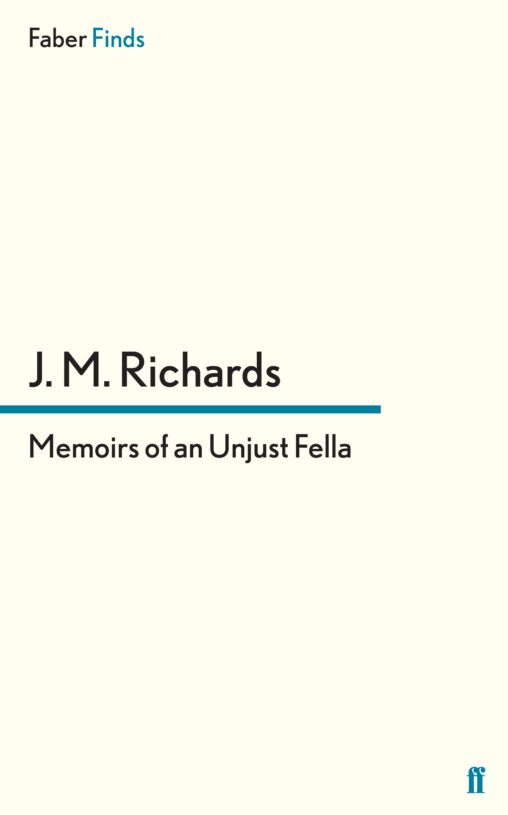 Memoirs of an Unjust Fella

Format
Ebook
ISBN
9780571297825
Date Published
17.01.2013
Delivery
All orders are sent via Royal Mail and are tracked: choose from standard or premium delivery.
Summary

Memoirs of an Unjust Fella, first published in 1980, is the autobiography of James Maude Richards (1907-1992): a personal account from the heart of the twentieth century’s high controversies over modern architecture.

‘The anonymity of a Times byline – ‘Our Architectural Correspondent’ – was, in some ways, the crowning achievement of [J.M. Richards’] public career. It made him the connection between architecture and the Establishment, a role for which he was peculiarly well fitted by background (Anglo-Irish, Church, Army and some land), training (Architectural Association School, plus practice in London, Ireland and North America) and professional experience as the editor of the Architectural Review on and off since 1935. And he knew absolutely everybody… Among the illustrations to Unjust Fella, there is a group photograph of the entire Modern Movement in architecture (the lot, bar Frank Lloyd Wright and Mies van der Rohe), and there’s Jim, modestly in the back row but practically in the middle.’
Reyner Banham, London Review of Books 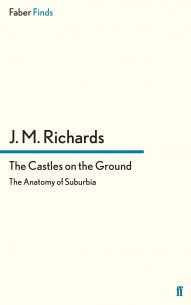 ‘There is the puzzle which it is the purpose of this book to try to elucidate. On the one hand, we…

The Castles on the Ground
J. M. Richards
£10.00
Also Recommended 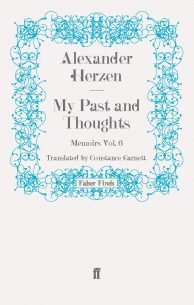 My Past and Thoughts: Memoirs Volume 6
Constance Garnett
£14.00 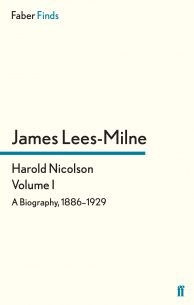 ‘An absorbing portrait of an extinct type of Englishman.’ Sunday Times ‘A scintillating, pointillist portrait of the beginnings of a career…