Format
Ebook
ISBN
9780571288809
Date Published
20.09.2012
Delivery
All orders are sent via Royal Mail and are tracked: choose from standard or premium delivery.
Summary

Lawrence Durrell’s success as a novelist may have tended to obscure his achievement as a poet and in poetry. It is primarily as a lyrical poet of places that he was acknowledged to excel, but in Collected Poems it will be found that the range of feeling and ideas, of wit and experience, and also of style, is remarkable. The whole volume is charged with Durrell’s response to the ‘spirit of place’, which is one of this exceptional gifts as a writer.

‘They range from affecting and beautiful love poems to skilful, succinct portraits and robust ballads . . . Rich in ideas.’ — Alan Ross

‘Durrell’s poetry compels the highest standard of judgement . . . The effect of reading him is to have one’s love of poetry rekindled . . . Genuine life, genuine emotion, genuine art.’ — John Wain 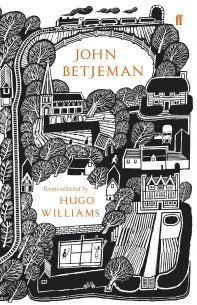 A new selection of John Betjeman poems, chosen by Hugo Williams, as one of six wonderful poetry collections published to celebrate… 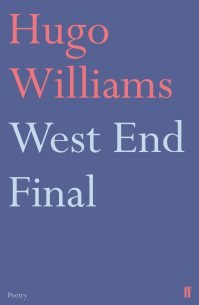 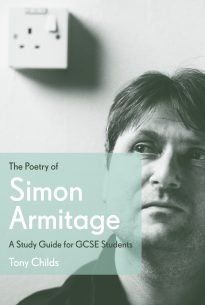 The Poetry of Simon Armitage: A Study Guide for GCSE Students, by Tony Childs, is an essential study guide for students… 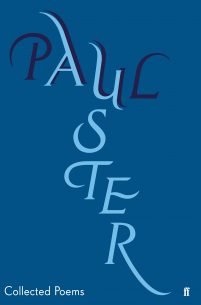