Format
Ebook
ISBN
9780571288731
Date Published
15.03.2012
Delivery
All orders are sent via Royal Mail and are tracked: choose from standard or premium delivery.
Summary

‘A magician.’ The Times

For years, his friend Martine begged him to visit her on this sun-kissed paradise, but it took her sudden death to finally bring him to its shores – and he is not disappointed. Joining an eccentric tour group, Durrell immerses himself in the island’s spectacular archaeological remains, and becomes dizzy with Sicily’s rich history: its mysterious myths and meanings. Featuring unpublished poems and illustrated with elegant engravings. Sicilian Carousel is a gem that ranks with Durrell’s finest work. 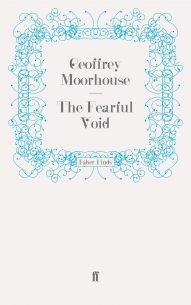 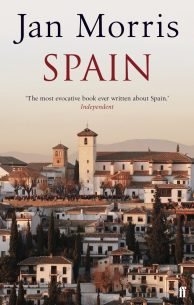 Spain is Jan Morris’s compelling and beautifully written companion to the country: its people, its history – and its character. Sydney is Jan Morris’s fascinating guide to the history, people and geography of Sydney, elegantly written with the skill and knowledge… 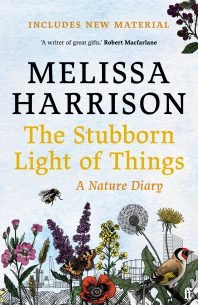