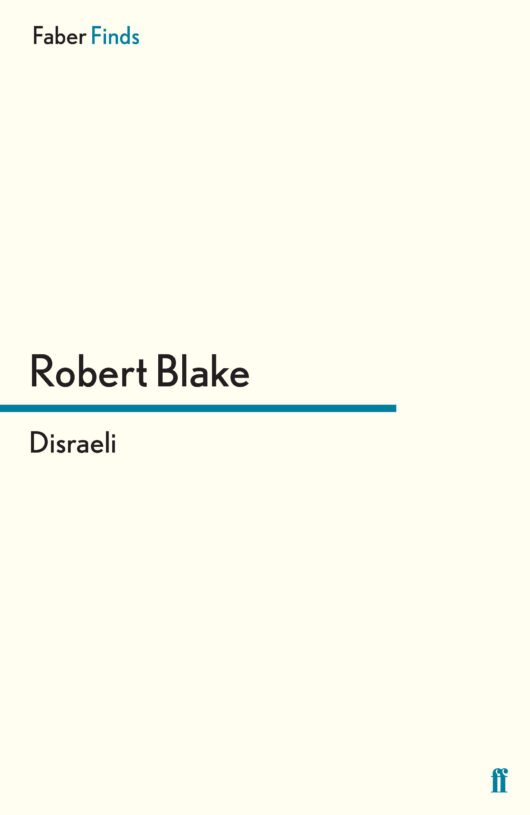 Format
Ebook
ISBN
9780571287550
Date Published
19.04.2012
Delivery
All orders are sent via Royal Mail and are tracked: choose from standard or premium delivery.
Summary

First published in 1966, Robert Blake’s biography of Disraeli is one of the supreme political biographies of the last hundred years.

An outsider, a nationalist, a European, a Romantic and a Tory – Disraeli’s story is an extraordinary one. Born in 1804, the grandson of an immigrant Italian Jew, he became leader of the Conservative Party and was twice Prime Minister. Famous for the 1867 Reform Act, his purchasing of the Suez Canal and his diplomatic triumphs at the Congress of Berlin, he was also the creator of the political novel and, in Sybil, wrote the major ‘Condition of England’ work of fiction.

‘A book that people will still be reading in fifty years’ time and long after.’ Times Literary Supplement 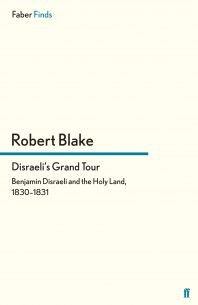 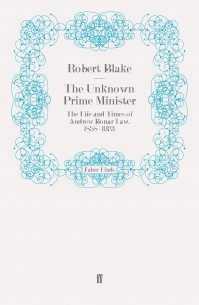 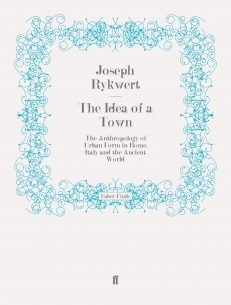 Roman towns and their history are generally regarded as being the preserve of the archaeologist or the economic historian. In this… 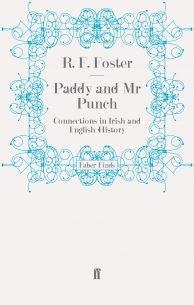 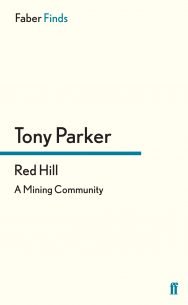