Format
Ebook
ISBN
9780571287543
Date Published
15.03.2012
Delivery
All orders are sent via Royal Mail and are tracked: choose from standard or premium delivery.
Summary

If ever a book had an unusual genesis. It belongs to that hybrid category ‘faction’, but the choice wasn’t a literary contrivance, it was dictated by life-threatening circumstances. In the author’s own words:

‘I know what will happen to me if I fall into the hands of the Nazis with these records. I didn’t write at all this week. I came to close to burning everything. The difficulties just seemed too great. I have been trying to find another place to live where I can write, but it would have to be with comrades, and they are just as involved in underground work as I am. There could be a sudden a house search at their homes too. The place where I keep the written page is not absolutely safe either. But during this last week when I didn’t write I couldn’t find inner peace either. I was weighed down by a spiritual urgency that has compelled me to go on writing now. I must write all this down! We must manage to get this manuscript abroad. It must help to shake people’s consciences awake.’

Our Street is an account of left-wing resistance to Nazism in the Charlottenburg district of Berlin between January 1933 and June 1934, in other words, from just before Hitler became Chancellor to the early days of Nazi government. The street in question is Wallstrasse. It suffered particular brutality in revenge for the killing of a Stormtrooper.

At the beginning of the book the names of eighteen victims are printed, ‘The Charlottenburg Death List’. These names are real but they don’t tell the whole story. As the translator, Betty Rensen, says in her foreword, ‘But many more murders and executions have taken place: they could not all be recounted here, because of the possible repercussions on relatives and friends. The author had, therefore, to be content with the names in the death-list. These names are all well known in Berlin-Charlottenburg, and in some cases the families have emigrated beyond the reach of Nazi ”justice”.’

The story of how the manuscript was smuggled out of the country is almost one of tragi-comedy. The author dressed as if going for a ski-ing holiday. The customs examination was thorough until, that is, it came to checking the rucksack. It appeared to contain two enormous cakes. Feigning embarrassment, Jan Petersen, explained, ‘Well, you know what women are, don’t you? I told my wife I was only going away for three days, but she would go and bake me two whopping big cakes. It’ll take me a week to eat one. Just look at the size of them.’ The official was all smiling complaisance, his wife being just the same, he said. Inside the cakes the manuscript had been baked!

The English translation of Our Street was published in 1938 in Gollancz’s Left Book Club. Victor Gollancz himself called it ‘vivid and exciting’. It still is. 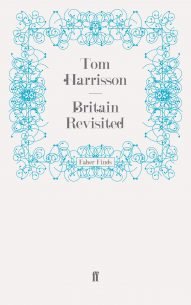 Britain Revisited was first published in 1961. To a degree, the title is self-explanatory, Tom Harrisson wanted to reassess Worktown (Bolton)… 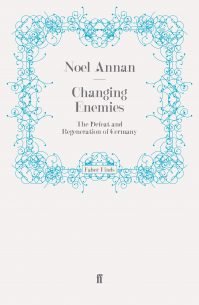 In January 1941, the twenty-four year old Noel Annan was assigned to Military Intelligence in Whitehall, where for the next four… 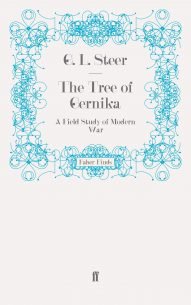 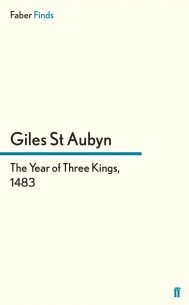