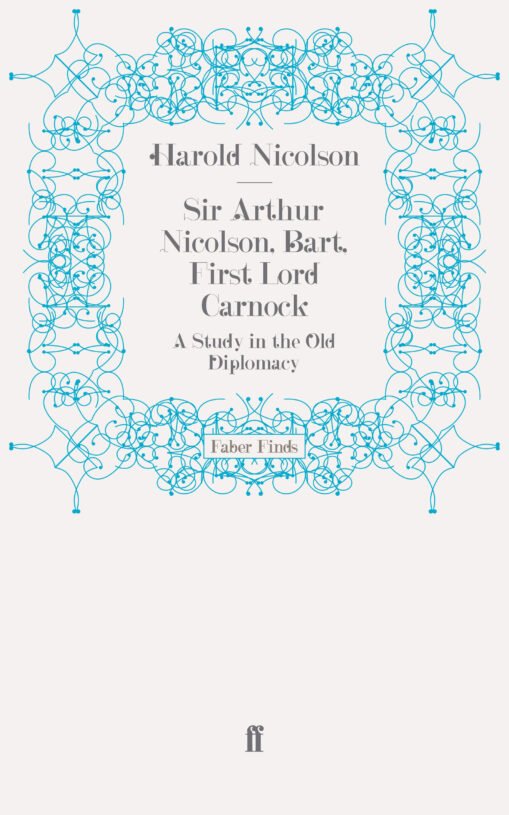 Format
Ebook
ISBN
9780571287499
Date Published
02.02.2012
Delivery
All orders are sent via Royal Mail and are tracked: choose from standard or premium delivery.
Summary

Without exaggeration this can be said to be two books in one: it is both a biography of Harold Nicolson’s father and a history of British diplomacy from the late nineteenth-century until the middle of the First World War.

Described as ‘the quintessential diplomat’ Sir Arthur’s various postings took in Berlin, Peking, Athens, Teheran, Budapest, Constantinople, Madrid and St Petersburg. During his career his instincts mutated from pro-German and hating France and Russia, into a stage of wanting to make friends with those two countries and hating Germany. Harold Nicolson has an interesting and brave hypothesis regarding the First World War making a distinction between its origin and its causes. Regarding the former, in the words of his biographer James Lees-Milne, ‘Harold maintained that from the years 1900 to 1914 we, compared to the Germans, had a clean sheet, whereas regarding the latter, say from the year 1500 to 1900 our sheet was very black indeed. Our Elizabethans behaved worse than the Kaiser’s imperialists. And when the Kaiser’s imperialists in the last two decades of the nineteenth-century developed predatory instincts in Africa, they met from us ”pained and patronising surprise.” Harold with justice and a good deal of courage blamed Great Britain for the causes and Germany for the origin of the great conflict.’

Harold Nicolson always considered this to be his best book and its universally favourable reception supports that with the Times Literary Supplement observing that as a biography it was composed in the new intimate fashion introduced by Lytton Strachey. As has been said though, it was more than a biography, it was a history, and a most fascinating one, of the period leading up to the Great War. 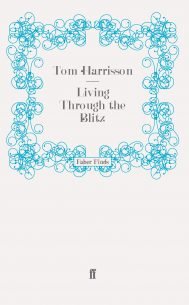 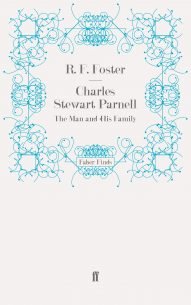