‘Tears Before Bedtime’ and ‘Weep No More’

Format
Ebook
ISBN
9780571287291
Date Published
19.04.2012
Delivery
All orders are sent via Royal Mail and are tracked: choose from standard or premium delivery.
Summary

The expression ‘femme fatale’ could have been coined for Barbara Skelton. She had many admirers – Peter Quennell, Feliks Topolski, Cyril Connolly, King Farouk, George Weidenfeld, Derek Jackson, the list is not exhaustive – some of whom she married.

Tears Before Bedtime and Weep No More were first published separately in 1987 and 1989; they then appeared in one paperback volume in 1993. It is in this form they are being reissued in Faber Finds.

As Jeremy Lewis, her literary executor, puts it these memoirs ‘combine waspishness and wit in equal measure. She had a keen eye for the absurd, and a ruthless ability to skewer friends and foes alike with an exact and colourful turn of phrase …’

‘Uniquely savage memoirs of rackety highbrow life … One feels Balzac is the novelist who would best do justice to all this in fictional form.’ Anthony Powell

‘Provides some of the funniest reading I can remember.’ Auberon Waugh, Independent

‘The two volumes together make a memorable portrait. She deserves to have her likeness preserved and by a writer as good as herself.’ Frank Kermode, Guardian

Barbara Skelton (1916-1996) was a writer and literary femme fatale. She had many lovers and three husbands. She wrote two novels, a volume of short stories and two brilliant autobiographies. Her entire oeuvre is being reissued in Faber Finds. In addition to her own fiction, Barbara Skelton was also the original for Pamela Flitton in Anthony Powell’s Dance to the… 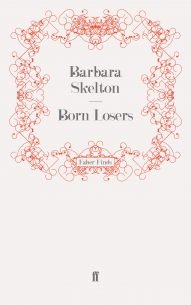 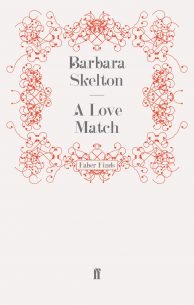 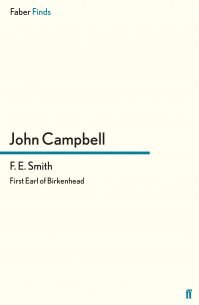