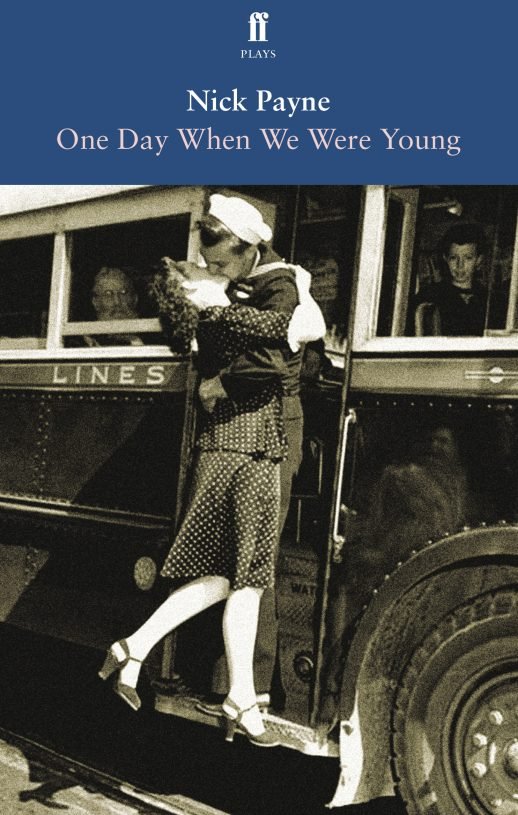 One Day When We Were Young

Format
Ebook
ISBN
9780571283965
Date Published
20.10.2011
Delivery
All orders are sent via Royal Mail and are tracked: choose from standard or premium delivery.
Summary

I am scared, that once this war is over, and I am sent home, that you won’t be here. That you will have left.

Leonard and Violet, young, restless and in love, spend their first night together knowing it may also be their last. It’s 1942 and, in a hotel room in Bath, they dream of their future while preparing for Leonard’s departure to the war. But the bombs begin to fall and their world will never be the same again.

In the year 2002, the couple look back at what might have been.

Examining the impact of the Second World War on two ordinary lives and a love that spans more than sixty years, Nick Payne’s One Day When We Were Young premiered at the Crucible Studio, Sheffield, in October 2011 in a Paines Plough production. 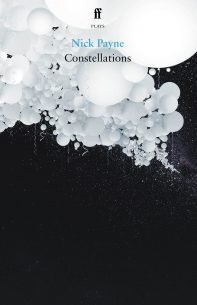 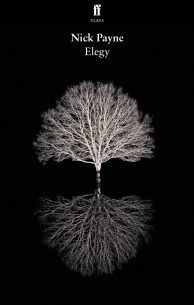 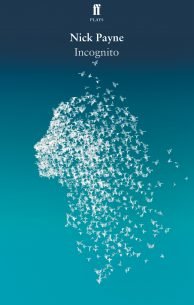 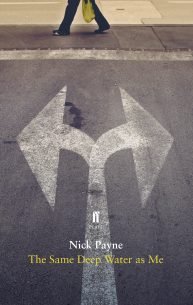 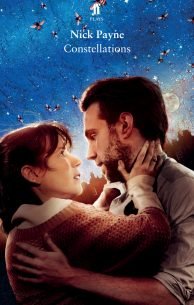 Constellations by Nick Payne is a play about free will and friendship; it’s about quantum multiverse theory, love and honey. 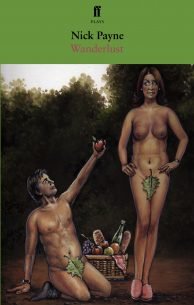 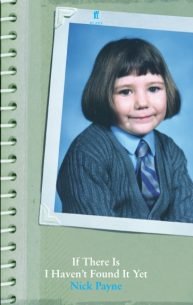 Calamity strikes when Bernick’s business prowess and pristine reputation are threatened by the revelation of a long-buried secret. Desperate to dodge…

Pillars of the Community
Henrik Ibsen
£10.00 When you wake up in a cold sweat at night and you think someone is watching you, well it’s me. I’m… 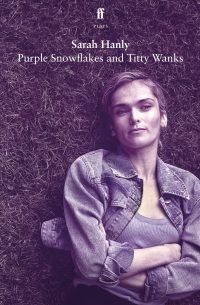