My Perfect Cousin: A Short Biography of Paul Hamilton. From the comedian Kevin Eldon – known for his work with Stewart Lee, Simon Pegg and Steve Coogan – comes a book for all fans of great character comedy.

Format
Hardback
ISBN
9780571283118
Date Published
07.08.2014
Delivery
All orders are sent via Royal Mail and are tracked: choose from standard or premium delivery.
Summary

‘Laugh out loud funny, as well as being a detailed and thorough look at a certain strange aspect of the British counter culture over the last 30 years, seen through the judgmental and jaundiced eyes of Eldon’s most enduring comic character.’ Stewart Lee

Kevin Eldon has starred in classic comedies from I’m Alan Partridge to Big Train, Hot Fuzz to The IT Crowd. Here he goes on the trail of his cousin, a man described as ‘judgmental and jaundiced’ by Stewart Lee – poet Paul Hamilton.

It’s fair to say that they don’t hit it off. My Prefect Cousin charts the roller coaster ride of Hamilton’s life; the emotional highs, the murky depths, with personal contributions from the poet that are often characterised by a brutal honesty that is not for the weak stomached.

My Prefect Cousin also contains for the very first time on the printed page ‘Shadows of Reflections’, the anthology of poetry Hamilton has failed for so long to find a publisher for. Until now.

Laugh out loud funny, as well as being a detailed and thorough look at a certain strange aspect of the British counter culture over the last 30 years, seen through the judgmental and jaundiced eyes of Eldon's most enduring comic character.

(T)he best fictional biography since Alan Partridge's We Need To Talk About Alan.

If there were any justice in this world, Paul Hamilton would have had his own dedicated TV series by now too ... It was always Hamilton's ambition to be a published poet, though. Yes, he is the embodiment of every "politically committed" performance poet who has stood on stage and tried to drum sense into their audience using the naked power of utterance. But the page lifts the spoken word to another dimension and finally, after years of being ignored by the establishment, the fruit of Hamilton's genius has been harvested under no less distinguished an imprint than Faber. Is his verse as good as that of TS Eliot? Let the buying public be the judge of that. We can, however, be sure that Hamilton hasn't been influenced by Eliot or any other past master.

Kevin Eldon started his career as a character based stand-up comic and has since collaborated with many of the top names in British comedy. His BBC Two television show, It’s Kevin, was broadcast in 2013 to great acclaim, building on the success of his Radio 4 show, Kevin Eldon Will See You Now. Some of the comedies he has been… 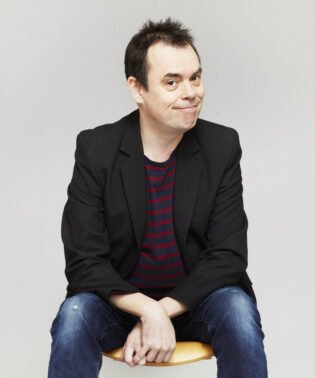 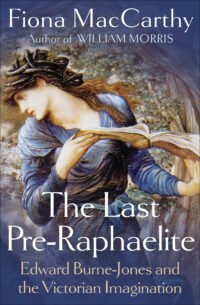 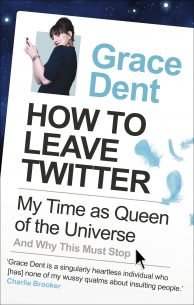 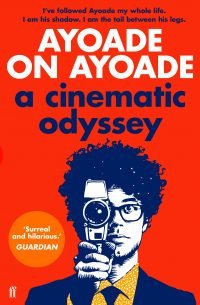