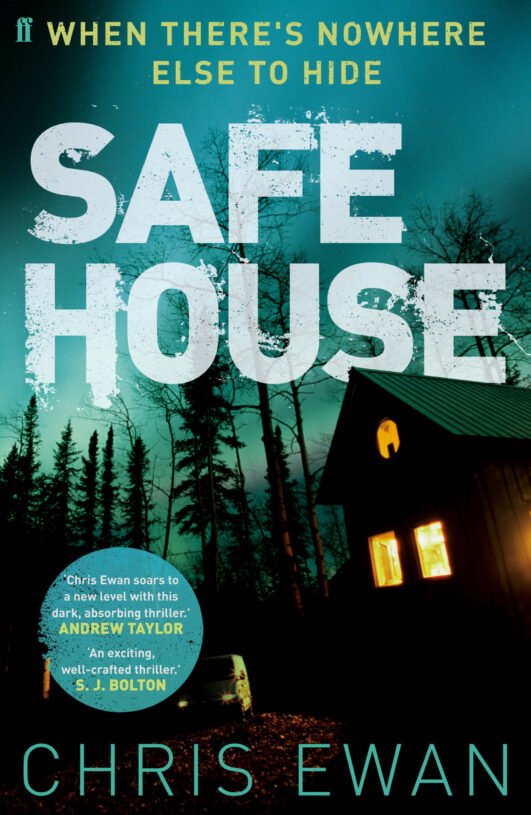 Format
Ebook
ISBN
9780571282227
Date Published
17.07.2012
Delivery
All orders are sent via Royal Mail and are tracked: choose from standard or premium delivery.
Summary

When Rob Hale wakes up in hospital after a motorcycle crash he is told that Lena, the woman he claims was travelling with him, doesn’t exist. The woman he describes bears a striking resemblance to his recently deceased sister, Laura, but has he really only imagined her?

Rob sets out to find the answers to who Lena is and where she has gone. He is aided by Rebecca Lewis, a London-based PI, who has come to the Isle of Man at the behest of his parents to investigate his sister’s suicide. But who is Rebecca really and how did she know his sister?

Together Rob and Rebecca follow the clues to discover who took Lena. In doing so they discover that even on an island where most people know each other, everyone hides a secret, and that sometimes your best option isn’t to hide but to stay and fight.

Chris Ewan is the award-winning author of The Good Thief’s Guide to . . . series of mystery novels, which are in development with 20th Century Fox Television on behalf of showrunner Hart Hanson (Bones). His debut, The Good Thief’s Guide to Amsterdam, won the Long Barn Books First Novel Award and is published in thirteen countries, and was followed… 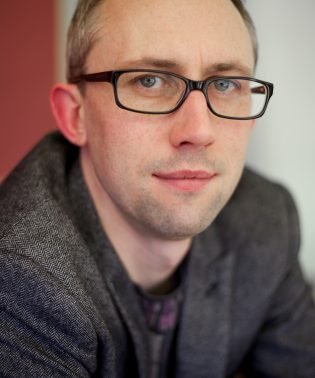 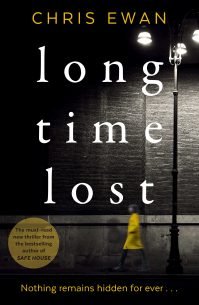 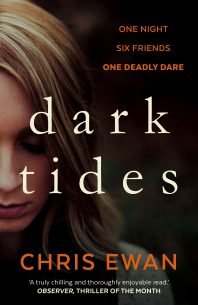 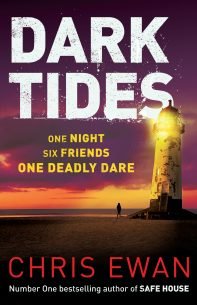 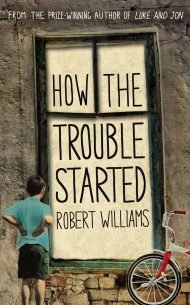 A darkly compelling novel of childhood, morality, innocence and guilt.

How the Trouble Started
Robert Williams
£12.99 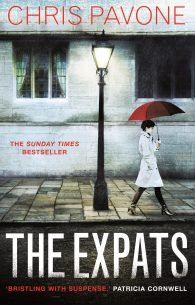 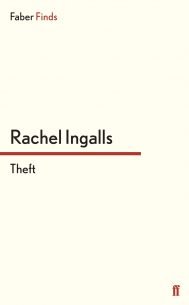 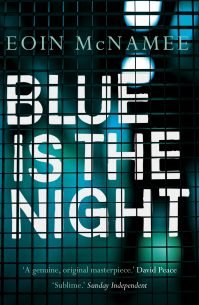