The first book to bypass the myth and the mystique of Jim Morrison and his era, and focus on the incredible music.

Format
Ebook
ISBN
9780571279968
Date Published
17.01.2012
Delivery
All orders are sent via Royal Mail and are tracked: choose from standard or premium delivery.
Summary

Forty years after the singer Jim Morrison was found dead in Paris and the group disbanded, Greil Marcus muses on how one could drive from here to there, changing fom one FM pop station to another, and be all but guaranteed to hear two, three, four Doors songs in an hour. Whatever the demands in the music, they remained unsatisfied, in the largest sense unfinished, and absolutely alive. 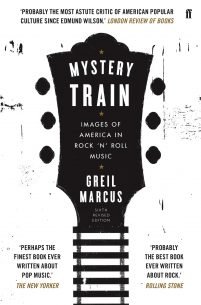 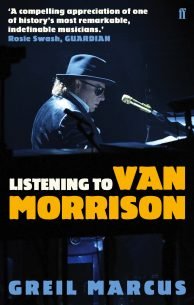 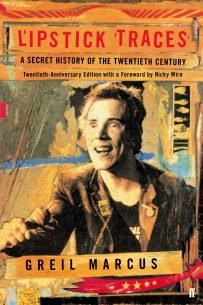 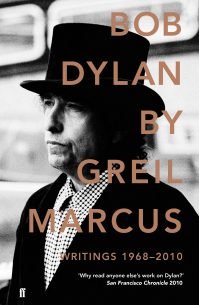 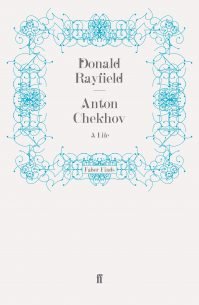 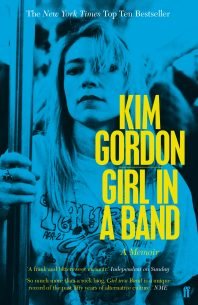 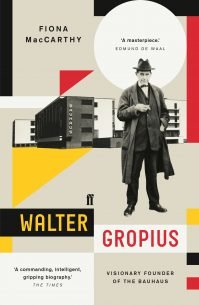