Writing at the Kitchen Table

Format
Ebook
ISBN
9780571279777
Date Published
16.06.2011
Delivery
All orders are sent via Royal Mail and are tracked: choose from standard or premium delivery.
Summary

Elizabeth David was born into a upper-class family and pursued a rebellious and bohemian life as a student of art and then an actress in Paris, before running off with a married man to Greece and then settling in Cairo, where she worked for the British government. After the Second World War, she returned to England, where she was shocked by poor food into writing first articles, then books on Meditteranean cooking. A Book of Mediterranean Food was published in 1950, inspiring a cookery revolution, bringing new flavours and ingredients to the drab, post-war British diet. Over the next few years, David was to become a major influence on British cooking, yet her classic cookery books show little of the colourful personality behind the public persona. Artermis Cooper, in this refreshing biography, reveals an adventurous and uncompromising personality – a woman with a passion for food, life and men. This is the whole story: of her strong friendships, her failed marriage, tempestuous affairs and the greatest love of her life, told with extensive refererence to David’s private papers and letters.

‘In this wonderful and creative book, Cooper has brought David to life… she not only writes like an angel, but has done her research with great skill and obvious enjoyment.’ Derek Cooper, Sunday Times

‘Engagingly well-written, thoroughly researched and documented. One of the delights of Artemis Cooper’s book is that it makes you go back, time and again, to the source. And suddenly I will find that I have whiled away the afternoon re-reading, for the sheer pleasure of it, half of Spices or An Omlette and a Glass of Wine.‘ Frances Bissell, The Times

‘Artemis Cooper is skilled and wise enough to handle the contradictory sides of David’s character without being either censorious or sensational.’ Arabella Boxer, The Times Literary Supplement 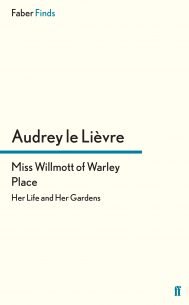 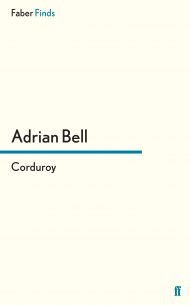 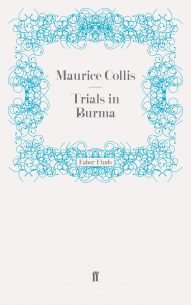 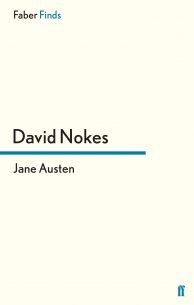