An important collection from one of Britain’s most influential First World War poets.

Format
Ebook
ISBN
9780571278961
Date Published
04.08.2011
Delivery
All orders are sent via Royal Mail and are tracked: choose from standard or premium delivery.
Summary

‘In his lifetime, he was known and loved by a very, loving few. Now, since his death, he is known and loved by very many, and yearly this is more so. There is in his poems and unassumingly profound sense of permanence. A war came and ditched him, but his poems stay with no other wounds than those which caused them.’ Dylan Thomas 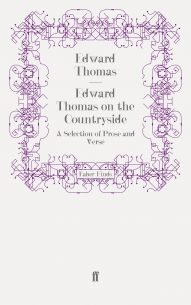 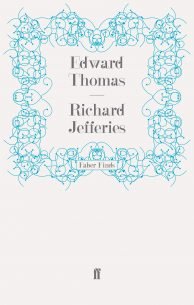 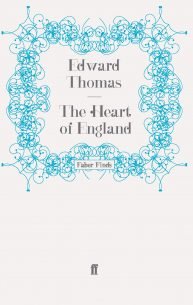 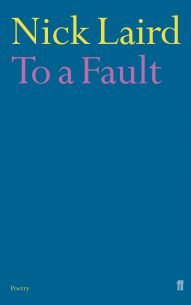 In this impressive debut, Nick Laird explores the sharp edge of relationships, from the intimacy of lovers to the brutality of… 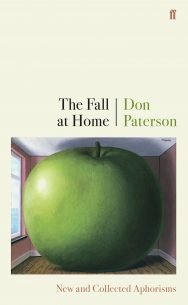