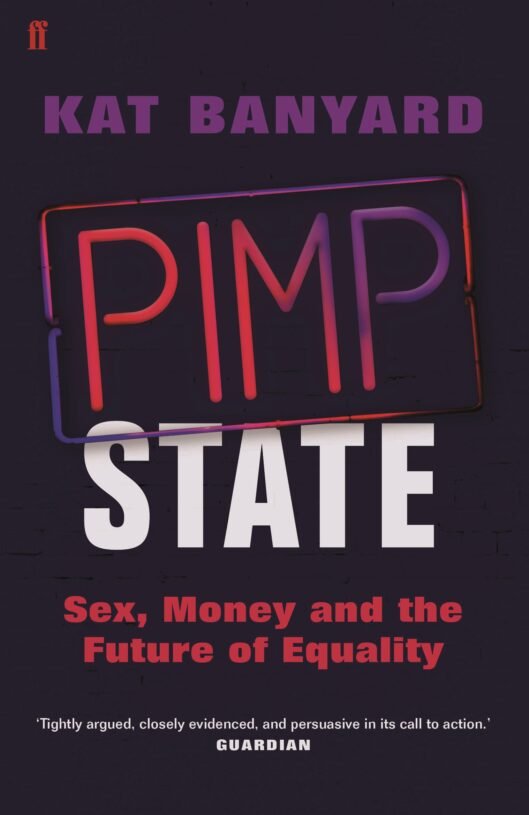 Pimps, pornographers, politicians: leading feminist Kat Banyard confronts them all in this passionate and provocative expose of the myths surrounding the global sex industry.

Format
Paperback
ISBN
9780571278237
Date Published
06.07.2017
Delivery
All orders are sent via Royal Mail and are tracked: choose from standard or premium delivery.
Summary

Skilfully weaving together first-hand investigation, interviews and the latest research, Pimp State powerfully argues that sex trade myth-makers will find themselves on the wrong side of history.

'Sex buyers are not the single loners they were often assumed to be in the past. As Kat Banyard demonstrates in her excoriating account of the modern trade in women’s bodies, they seek variety, sex acts they can’t get in voluntary relationships and, above all, power...The debate has become poisonous and Banyard’s book provides a much-needed corrective, skewering the myths promoted by the commercial industry with forensic intelligence...By putting equality and human rights at the heart of this vital debate, she has done us a tremendous service.'

'Pimp State is a detailed account of the case against the sex industry, and for the Nordic model: tightly argued, closely evidenced, and persuasive in its call to action....Methodically and thoroughly, Banyard dismantles the “myths” that support this presumption. Pimp State doesn’t limit itself to activities conventionally regarded as prostitution. Instead, Banyard is concerned with the entire field of commercial sexual services, including lap dancing and pornography...there are many who would like to establish a pimp state in the UK, but Banyard shows why they must be stopped, and how to stop them.'

'Banyard’s most useful addition to the debate is attacking the myth that prostitution is just a job...What shines through this uncompromising book is an optimism about change. Domestic violence and compulsory “conjugal rights” were once seen as normal, a husband’s due. And there are laws against undesirable transactions such as selling human organs or entering into bonded labour contracts. So why not prostitution?'

A methodical, impassioned, shocking and occasionally funny polemic which aims to hit the sex trade where it hurts/

Kat Banyard is the author of The Equality Illusion and founder of campaign group UK Feminista. In 2014 The Equality Illusion was used as a key text in the development of the play Blurred Lines, written by Nick Payne and directed by Carrie Cracknell, premiering at the National Theatre. In 2010 Kat was named in the Guardian as “the most… 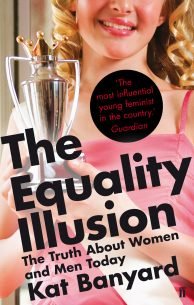 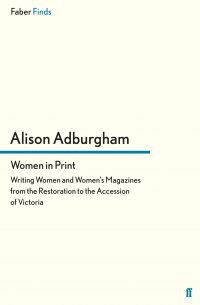 What Would Boudicca Do?
Beth Coates
£9.99 The much-loved authors of What Would Boudicca Do? channel the feminist power of mythical goddesses in this witty, inspirational gift.