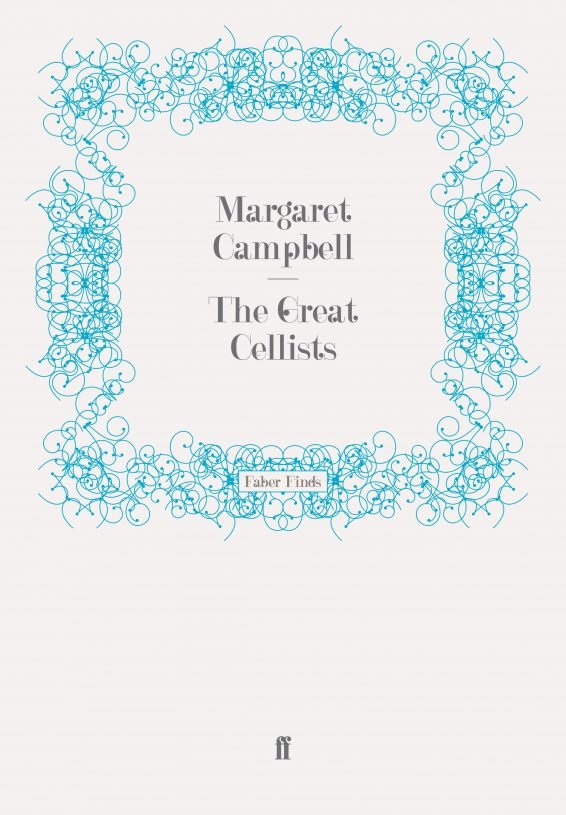 Format
Paperback
ISBN
9780571278008
Date Published
19.05.2011
Delivery
All orders are sent via Royal Mail and are tracked: choose from standard or premium delivery.
Summary

The Great Cellists is a comprehensive and authoritative history of the lives and work of the cello’s great performers and teachers, from the emergence of the solo instrument in the seventeenth century to the present day.

In its early history, the cello was a genuine ‘bass’ violin that came in three sizes and from the thirteenth century was played side by side with viols and later violins. The instrument we know today came into general use by the time the great makers of the seventeenth and eighteenth centuries – such as Amati, Stradivari and Guarneri – brought their craft to perfection and made numerous of the instruments most sought after by today’s virtuosi.

Many of the earliest known professional cellists were employed as court musicians, but their names have not been widely known. The most familiar names belong to those early cellists who were also composers: Boccherini, Romberg, Piatti and Popper. In more recent times, the great Europeans Becker, Klengel and Salmond led to Feuermann, Piatogorsky, Fournier, Rostropovich, and above all to Casals; and they, in turn, have greatly influenced contemporary musicians such as the late Jacqueline du Pré and the manifold brilliant players from Russia, Japan and the USA. The Great Cellists reveals a splendid range of personalities from the conventional to the eccentric. Included also are the numerous less well-known cellists who were important as founders of the various national ‘schools’.

Margaret Campbell has interviewed many eminent musicians and had rich access to letters and private documents in her coverage of the last hundred years. Her absorbing book presents to the reader a rich vision of skills and traditions that have been handed down nationally through the generations, and developed internationally since the twentieth century. It is a book for string players, students, concertgoers and CD buffs – indeed, anyone who enjoys the sound of the cello.

Margaret Campbell, who began her career as a Fleet Street journalist, is the author of Dolmetsch: The Man and His Work, Henry Purcell: Glory of His Age and Andrew Lloyd Webber: Married to Music. A former editor of the British Journal of Music Therapy, she has been a regular contributor to The Strad and other musical journals, and has written… 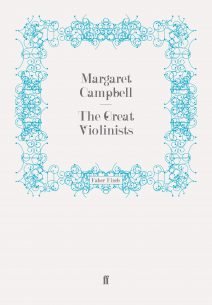 This carefully researched and definitive book recreates the magic of the greatest violinists in history. In three centuries, the solo performer… 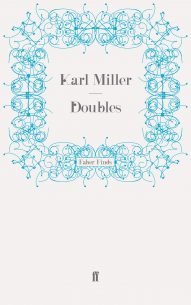 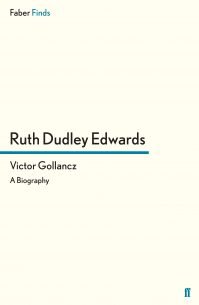