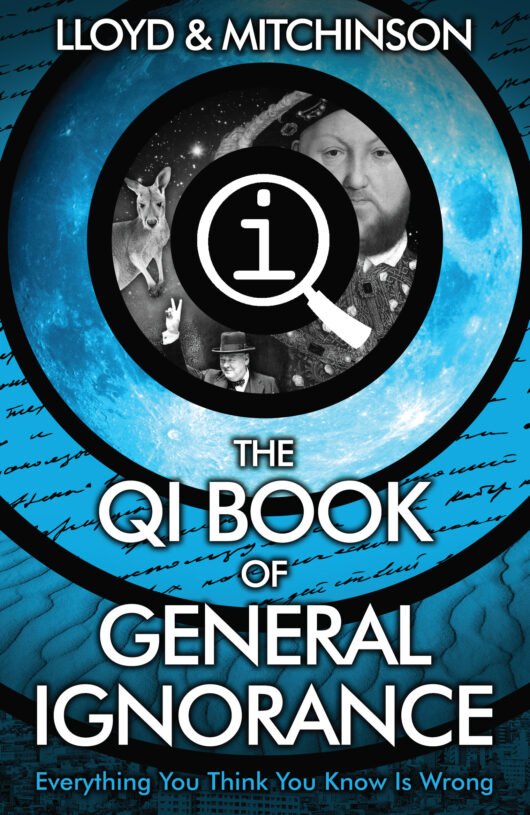 QI: The Book of General Ignorance – The Noticeably Stouter Edition

QI: The Book of General Ignorance – The Noticeably Stouter Edition by John Lloyd and John Mitchinson is an essential companion to QI, BBC 2 and BBC 4’s highest rated show.

Format
Ebook
ISBN
9780571273782
Date Published
07.10.2010
Delivery
All orders are sent via Royal Mail and are tracked: choose from standard or premium delivery.
Summary

From the bestselling authors of The Book of General Ignorance comes a noticeably stouter edition, with 26% extra facts and figures perfect for trivia, pub quiz and general knowledge enthusiasts. The QI team sets out again to show you that a lot of what you think you know is wrong.

If, like Alan Davies, you still think the Henry VIII had six wives, the earth has only one moon, that George Washington was the first president of the USA, that Bangkok is the capital of Thailand, that the largest living thing is a blue whale, that Alexander Graham Bell invented the telephone, that whisky and bagpipes come from Scotland or that Mount Everest is the world’s tallest mountain, then there are at least 200 reasons why this is the book for you.

The researchers at QI have written many bestselling books including such titles as The QI Book of General Ignorance and 1,277 Facts To Blow Your Socks Off. They now present a noticeably stouter edition, an indispensable handbook for trivia lovers, pub quiz enthusiasts and general knowledge experts alike.

And remember – everything you think you know is still wrong.

John Mitchinson is from the world of books. The original Marketing Director of Waterstone’s, he became Managing Director of Cassell, where he published The Beatles, Michael Palin and Brewer’s Dictionary of Phrase and Fable, and now runs Unbound. He’s with Einstein: ‘There are only two ways to live your life. One is as though nothing is a miracle. The other… 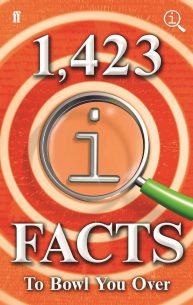 Bizarre, astonishing, conversation-starting facts from the clever clogs at the hugely popular BBC quiz show QI. This is the sixth book… QI: The Book of the Dead is the quirkiest biographical dictionary you’ll ever read from John Lloyd, John Mitchinson and the… QI: Advanced Banter is a compendium of crisp one-liners, hilarious jokes and inspirational quotes of truth and beauty, collected by John… Amazing facts from the animal kingdom from QI The EFG Bumper Book of QI Annuals are 3 great QI Annuals in one bumper edition, from John Lloyd and John… 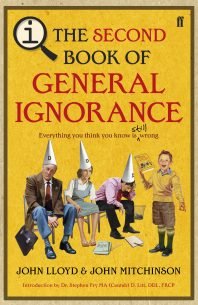 The QI Annual 2008 by John Lloyd and John Mitchinson is the essential companion to QI, BBC 2 and BBC 4’s…

QI: The Book of the Dead is the quirkiest biographical dictionary you’ll ever read from John Lloyd, John Mitchinson and the… 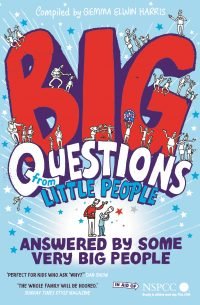 Over 100 real questions from children, answered by some of our best-loved and most knowledgeable experts. In aid of the NSPCC. Pit your wits against the people who created Sudoku: the puzzle masters of Japan.