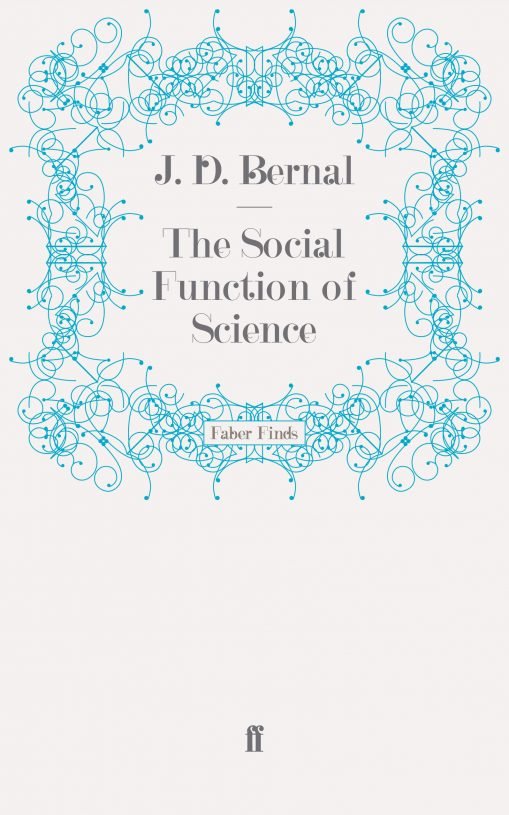 The Social Function of Science

Format
Paperback
ISBN
9780571272723
Date Published
19.08.2010
Delivery
All orders are sent via Royal Mail and are tracked: choose from standard or premium delivery.
Summary

To quote Bernal’s biographer, Andrew Brown, ‘The Social Function of Science . . . was Bernal’s attempt to ensure that science would no longer be just a protected area of intellectual inquiry, but would have as an inherent function the improvement of life for mankind everywhere. It was a groundbreaking treatise both in exploring the scope of science and technology in fashioning public policy, with Bernal arguing that science is the chief agent of change in society, and in devising policies that would optimize the way science was organized. The sense of impending war clearly emerges. Bernal deplored the application of scientific discoveries in making war ever more destructive, while acknowledging that the majority of scientific and technical breakthroughs have their origins in military exigencies, both because of the willingness to spend money and the premium placed on novelty during wartime.’

Anticipating by two decades the schism C. P. Snow termed ‘The Two Cultures’, Bernal remarked that ‘highly developed science stands almost isolated from a traditional literary culture.’ He found that wrong. Again, quoting Andrew Brown, ‘to him, science was a creative endeavour that still depended on inspiration and talent, just as much as in painting, writing or composing.’

The importance of this book was such that twenty-five years after its publication, a collection of essays, The Science of Science, was published, in part in celebration, but also to explore many of the themes Bernal had first developed.

J. D. Bernal (1901-1971) lived up to his soubriquet ‘The Sage’. He was a polymath, a visionary and brilliant scientist, a pacifist and fervent Marxist. During the Second World War he was a pioneer of Operational Research and made the first objective analyses of bombing on cities. He also played a crucial role in planning the D-Day landings. After the… 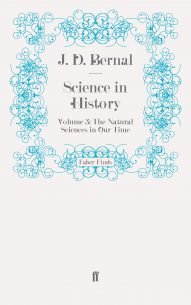 Jacob Bronowski was, with Kenneth Clarke, the greatest popularizer of serious ideas in Britain between the mid 1950s and the early…