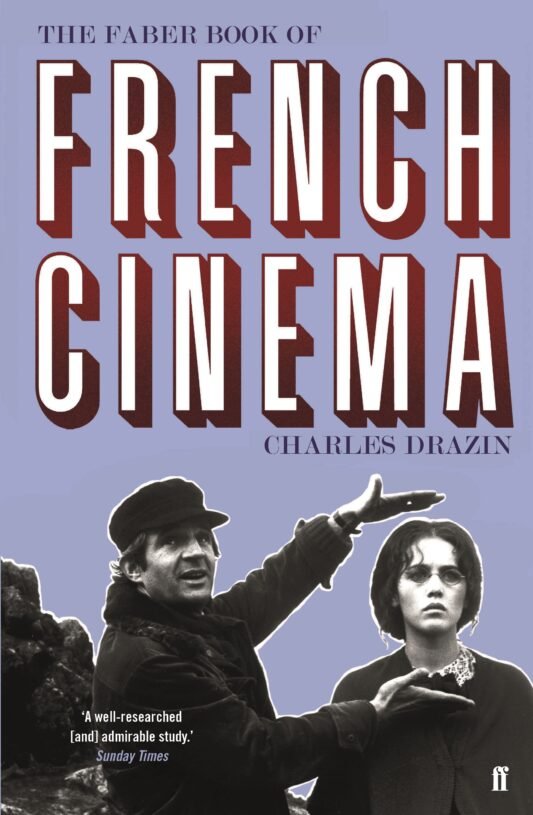 The Faber Book of French Cinema

Charles Drazin explores the rich film culture and history of the country that first established cinema as the most important mass medium of the twentieth century.

Format
Ebook
ISBN
9780571271955
Date Published
17.03.2011
Delivery
All orders are sent via Royal Mail and are tracked: choose from standard or premium delivery.
Summary

Offering portraits of such key figures as the Lumière brothers, Georges Méliès, Charles Pathé and Léon Gaumont, he looks at the early pioneers who transformed a fairground novelty into a global industry.
The crisis caused by the First World War led France to surrender her position as the world’s dominant film-making power, but French cinema forged a new role for itself as a beacon of cinematic possibility and achievement.

Suggesting a Gallic attitude that has always considered the cinema to be as much a cause as a business, Drazin looks at the extraordinary resilience of the French film industry during the Second World War when, in spite of the national catastrophe of defeat and occupation, it was still able to produce such classics as Le Corbeau and Les Enfants du Paradis.

Finally, he traces its remarkable post-war regeneration. He looks at the seminal impact of the New Wave of film-makers – typified by Truffaut and Godard – but also at the other waves that have followed since. As he brings the story up-to-date – with Jacques Audaird’s award-winning A Prophet – he seeks to capture the essence of the French film tradition and why it continues to matter to anyone who cares about the cinema.

Charles Drazin is a biographer and film historian who lectures on the cinema at Queen Mary, University of London. His previous books include In Search of The Third Man, Korda: Britain’s Only Movie Mogul and The Man Who Outshone the Sun King. He is also the editor of two volumes of journals of the novelist John Fowles 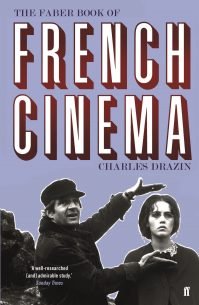 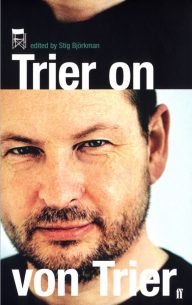 The mercurial Danish director of Dogville, Dancer in the Dark and Breaking the Waves offers his inimitable views on life and… 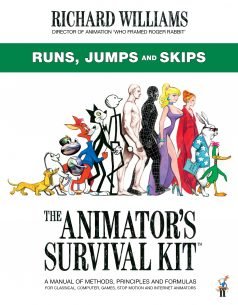