The Crown of Violet

Format
Paperback
ISBN
9780571269952
Date Published
20.05.2010
Delivery
All orders are sent via Royal Mail and are tracked: choose from standard or premium delivery.
Summary

All over Athens the cocks were crowing, the sky was turning from dark-blue to oyster-grey, and the city was waking to one of its great events, the annual festival in the vast open-air theatre. Alexis, son of Leon, was full of anticipation as he dreamed of having his own plays performed there one day. But he was to be involved in more than playwriting before the day was over, for among the spectators at the horse race, by the light of the flaming torches, he heard Hippias, the arrogant dandy, and a stranger with a beaked nose and over-high cheekbones, plotting to overthrow the democracy of Athens.

For the rest of the year, two things possessed Alexis: his comedy The Gadfly, and the plans he laid with his friend Corinna to trap the conspirators and save his beloved city. His exultation and anxiety grew together as the fateful Theatre Festival arrived once more.

Geoffrey Trease has combined a fast-moving dramatic story with a vivid and accurate picture of a great historical period. 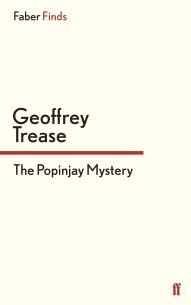 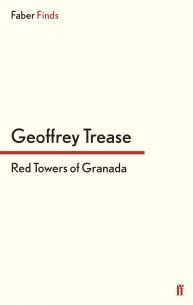 ‘It is a strange and terrible thing to listen to one’s own funeral service…’ The year is 1290: sixteen year-old Robin…

In the peaceful English countryside of 1859, fifteen-year-old Mark Apperley is bored of life with his overbearing grandmother. His plan to…

A mysterious fire on a Welsh hillside on a clear April morning; the remains of a white bird lying in ash…

Septimus and the Stone of Offering
Stephen Chance
£9.00 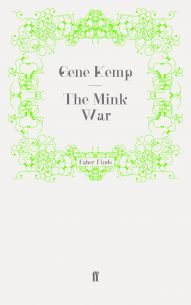 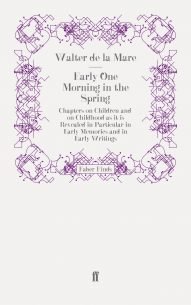 ‘This is a book about childhood, but it is not a mere literary essay, it is a work of the widest…

Early One Morning in the Spring
Walter de la Mare
£20.00 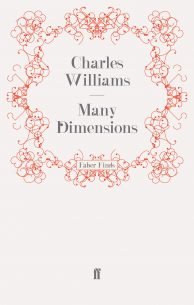 ‘It is a strange and terrible thing to listen to one’s own funeral service…’ The year is 1290: sixteen year-old Robin…