The Storm at the Door

Based on the true story of Stefan Merrill Block’s grandparents’ marriage, this is a heartbreaking and beautiful novel.

Format
Ebook
ISBN
9780571269624
Date Published
07.07.2011
Delivery
All orders are sent via Royal Mail and are tracked: choose from standard or premium delivery.
Summary

Just outside Boston, in 1963, Frederick Merrill found himself a patient in the country’s premiere mental hospital, a world of structured authority and absolute control – a forced regression to a simpler time even as the pace of the outside world accelerated into modernity.

Meanwhile, in a wintry New Hampshire village hours to the north, Frederick’s wife Katharine struggled to hold together her fracturing family and to heal from the wounds of her husband’s affliction. Nearly fifty years later, a writer in his twenties attempts to comprehend his grandparents’ story from that turbulent time, a moment in his family’s history that continues to cast a long shadow over his own young life.

Spanning generations and genres, The Storm at the Door blends memory and imagination, historical fact and compulsive storytelling, to offer a meditation on how our love for one another and the stories we tell ourselves allow us to endure. Quietly incisive and unflinchingly honest, The Storm at the Door juxtaposes the visceral physical world of Frederick’s asylum with an exploration of how the subtlest damages can for ever alter a family’s fate.

Stefan Merrill Block was born in 1982 and grew up in Plano, Texas. He graduated from Washington University in St. Louis in 2004. Block’s first novel, the internationally acclaimed The Story of Forgetting, was published in 2008. 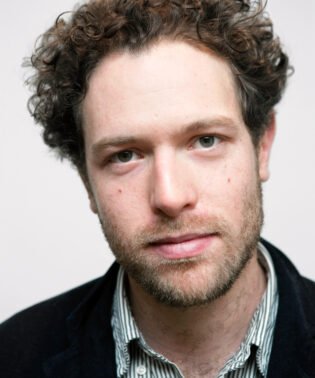 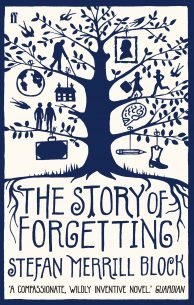 The Story of Forgetting, by Stefan Merrill Block, is a heart-breaking and inspiring debut novel. 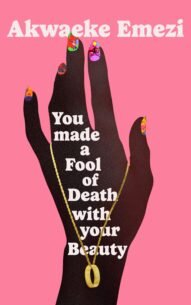 An unforgettable romance that will set Summer 2022 ablaze.

You Made a Fool of Death With Your Beauty
Akwaeke Emezi
£14.99 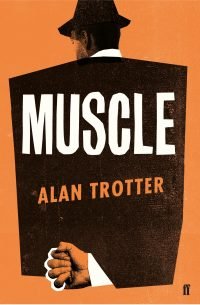