A stunning repackage of Manju Kapur’s classic novel – the tender and funny story of family life across three generations of Delhi shopkeepers.

Format
Ebook
ISBN
9780571267804
Date Published
09.12.2010
Delivery
All orders are sent via Royal Mail and are tracked: choose from standard or premium delivery.
Summary

Astha has everything an educated, middle-class Delhi woman could ask for – children, a dutiful loving husband, and comfortable surroundings. So why should she be consumed with a sense of unease and dissatisfaction?

Astha finds herself embarking on a powerfully physical relationship with a much younger woman, Pipee, the widow of a political activist. But with this extra-marital affair is she foolishly jeopardizing everything – or is Astha at last throwing off the fear and timidity instilled in her by her parents, her husband, her social class?

Manju Kapur, celebrated author of the prize-winning Difficult Daughters, has written a seductive and beautifully honest story of love and betrayal, set at a time of on-going political and religious upheaval. Told with great sympathy and intelligence, and without a shred of sentimentality, A Married Woman is a story for anyone who has felt trapped by life’s responsibilities.

Manju Kapur is the author of four novels. Her first, Difficult Daughters, won the Commonwealth Prize for First Novels (Eurasia Section) and was a number one bestseller in India. Her second novel A Married Woman was called ‘fluent and witty’ in the Independent, while her third, Home, was described as ‘glistening with detail and emotional acuity’ in the Sunday Times.… 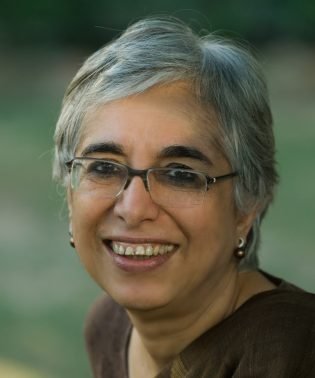 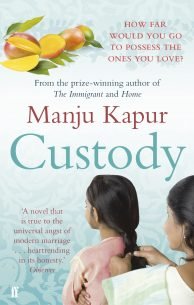 In Custody, from Manju Kapur – the acclaimed author of A Married Woman and The Immigrant – comes a moving family… 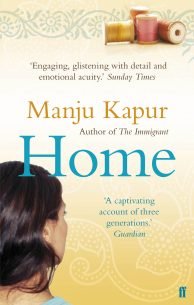 Manju Kapur’s classic novel, Home, in a stunning repackage – the tender and funny story of family life across three generations… 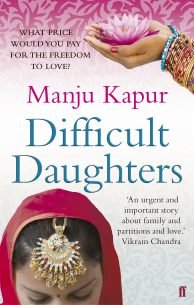 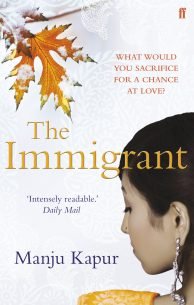 The Immigrant by Manju Kapur is a poignant, intimate and compelling new novel about starting anew and leaving the familiar behind,… 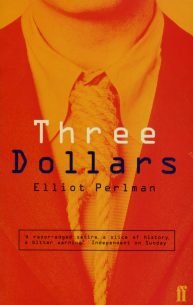 Eddie is an honest, compassionate man who finds himself, at the age of thirty-eight, with a wife, a child, and three… 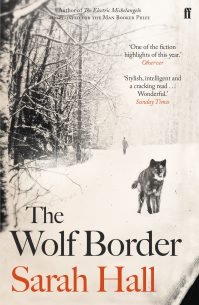