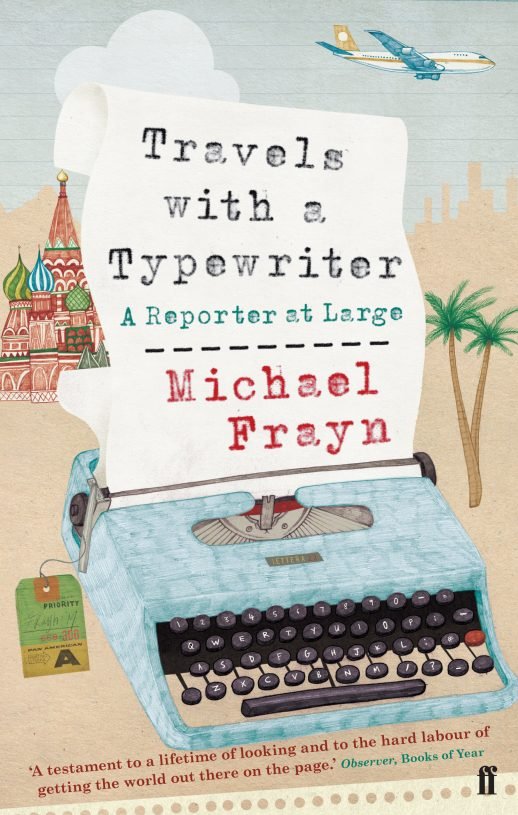 Travels with a Typewriter

Travels with a Typewriter: A Reporter at Large is a hugely entertaining collection of Michael Frayn’s travel writing from the sixties and seventies, including pieces on Germany, Cuba, Israel, Japan and Russia.

Format
Ebook
ISBN
9780571265428
Date Published
02.06.2011
Delivery
All orders are sent via Royal Mail and are tracked: choose from standard or premium delivery.
Summary

In mid-career, Michael Frayn took up his old trade of journalism, and wrote a series of occasional articles for the Observer about some of the places in the world that interested him. He wanted to describe ‘not the extraordinary but the ordinary, the typical, the everyday’, and his accounts became the starting point for some of the novels and plays he wrote later.

From a kibbutz in Israel to summer rains in Japan, bicycles in Cambridge to Notting Hill at the end of the 1950s, they are glimpses of a world that sometimes seems tantalisingly familiar, sometimes vanished forever.

“All writers of fiction should be required by law to go out and do a bit of reporting from time to time, just to remind them how different the real world in front of their eyes is from the invented world behind them.” Michael Frayn

‘Whether he’s on a kibbutz or a bicycle, Frayn makes acute observations and the writing is enchanting.’ Conde Nast Traveller 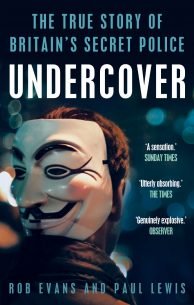 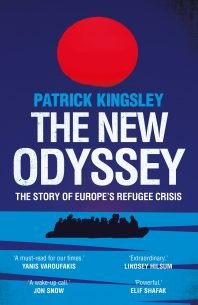