Imagining Reality, by Kevin Macdonald and Mark Cousins, is the definitive work on documentary films, film-making and film-makers – required reading for experts and enthusiasts alike.

Format
Ebook
ISBN
9780571261451
Date Published
16.06.2011
Delivery
All orders are sent via Royal Mail and are tracked: choose from standard or premium delivery.
Summary

In Imaging Reality: The Faber Book of Documentary, Oscar-winning documentary-maker Kevin Macdonald (One Day in September, Touching the Void) and leading broadcaster/historian Mark Cousins (The Story of Film) offer an expanded, revised edition of their ‘definitive, inspirational’ (Independent) compendium on the roots and history of the documentary film.

Imagining Reality takes the reader on a tour of the evolution of documentary film as an increasingly vibrant, polemical, experimental and entertaining form. It gathers a wide-ranging collection of writings by and about such groundbreaking documentary-makers as Vertov, Flaherty, Marcel Ophuls, Chris Marker, Kieslowski, Claude Lanzmann, and Nick Broomfield.

The story is carried up to date by attention to the success documentaries have had among mainstream movie audiences in recent years, including Michael Moore’s Bowling For Columbine and Fahrenheit 9/11, The Buena Vista Social Club, Spellbound, Capturing The Friedmans, Être Et Avoir, and The Fog Of War.

Mark Cousins is a broadcaster, historian and film critic, the author of The Story of Film and Widescreen: Watching. Real. People. Elsewhere. He writes regularly for the film magazine Prospect and is an honorary lecturer in film, media and journalism at the University of Stirling. 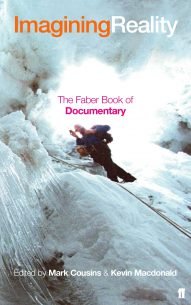 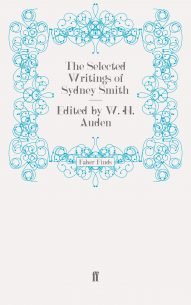 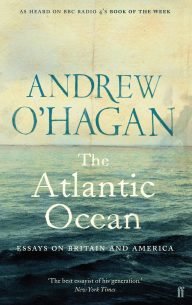 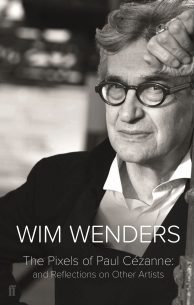