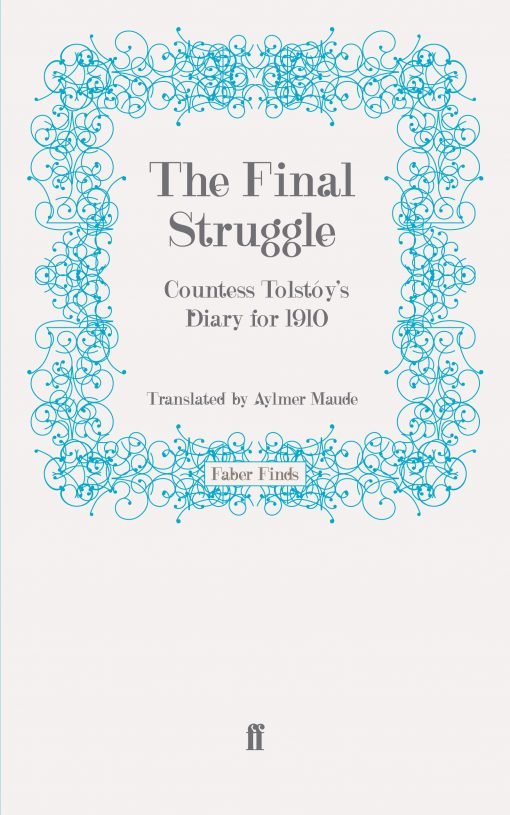 Format
Paperback
ISBN
9780571260423
Date Published
18.03.2010
Delivery
All orders are sent via Royal Mail and are tracked: choose from standard or premium delivery.
Summary

Harmony was not the leitmotif of the Tolstoys’s marriage. In wedlock for forty-eight years, some of them happy, many of them turbulent, the couple had reached the nadir of mutual exasperation in 1910, the final year of Tolstoy’s life. No biography could illustrate this more graphically than these diaries for that fateful year. In addition to the Countess’s own diary and day book, salient extracts are also reproduced from not only from Leo Tolstoy’s diary but his private diary (For Myself Alone) as well.

There is more. It seems that almost everyone in the household had a sense of history and was recording their own observations of the domestic disintegration. The extensive footnotes quote liberally from, among others, Valentin Bulgakov (Tolstoy’s secretary), Alexander Goldenweiser (pianist and close friend of Tolstoy), Vladimir Chertkov (Tolstoy’s leading disciple, executor of his will, and the most controversial person in the book – the Countess’s bête noire) and the eldest son, Sergey Tolstoy.

The end is well-known: Tolstoy finally flees the family estate, Yasnaya Polyana, only to die shortly afterwards in the station-master’s house at Astapovo.

‘Never, never marry, my dear fellow! That’s my advice: never marry till you can say to yourself that you have done all you are capable of, and until you have ceased to love the woman of your choice and have seen her plainly as she is, or else you will make a cruel an irrevocable mistake.’ So says Prince Andrew to Pierre in War and Peace, but it could be the epigraph for this book.

By all means see the film, The Last Station, but read this book as well.

Countess Tolstoy (1844-1919) was married to Leo Tolstoy for forty-eight years. She first started keeping a diary when sixteen and continued until a month before her death. It is sometimes said that her diaries are more valuable for what they say about Tolstoy than her. Either way. they are remarkable and perhaps show in the end that despite the turbulence… 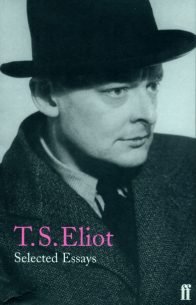 These Selected Essays of T. S. Eliot gather the essential criticism by the Nobel Prize-winning author of The Waste Land from…