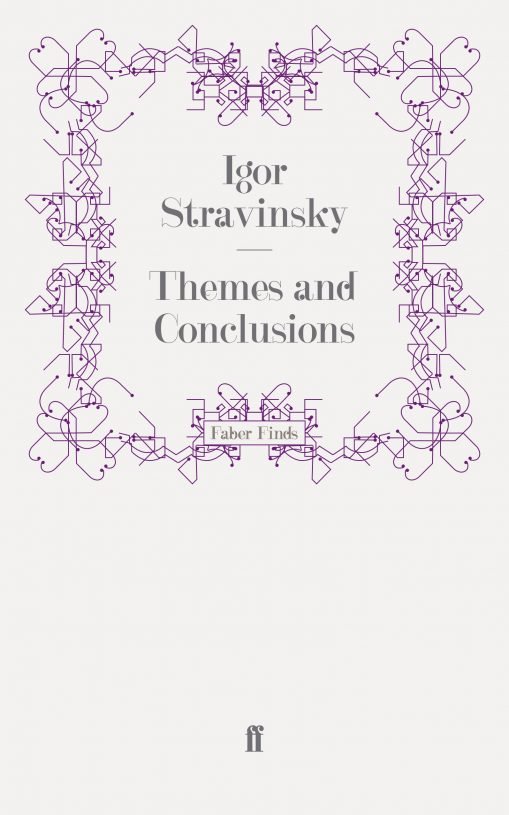 Format
Paperback
ISBN
9780571259564
Date Published
18.02.2010
Delivery
All orders are sent via Royal Mail and are tracked: choose from standard or premium delivery.
Summary

‘The conversations between Igor Stravinsky and Robert Craft are unique in musical history.’ Sunday Times

Dialogues is the final volume in the legendary series of Stravinsky’s conversations with Robert Craft.
In his Foreword, dated March 1971 shortly before his death, Stravinsky wrote of his ‘final work of words’: ‘They are hardly the last words about myself or my music that I would like to have written, and in fact they say almost nothing about the latter, except tangentially, in comments on Beethoven. It is almost five years now since I have completed an original composition, a time during which I have had to transform myself from a composer to a listener. The vacuum which this left has not been filled, but I have been able to live with it thanks, in the largest measure, to the music of Beethoven. It is certain, now that I will not be granted powers such as have recently enable Casals to publish a book at an age six years greater than mine. But I am thankful that I can listen to and love the music of other men in a way I could not do when I was composing my own.’ Although Stravinsky may have written nothing new about his music in his last years, Themes and Conclusions collects together a number of his programme notes about his own works, among them the Symphonies of Wind Instruments and Jeu de Carte: and there are waspish letters to the press, wide-ranging interviews, prefaces and reviews, and a whole section entitled ‘Squibs’. Readers who enjoyed the earlier volumes of recollections will find this final volume equally enlightening, diverting and enriching.

This unique series of memories is essential reading for all students and lovers of Stravinsky. 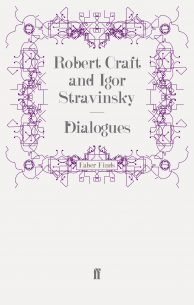 ‘The conversations between Igor Stravinsky and Robert Craft are unique in musical history.’ Sunday Times The contents of the celebrated series… 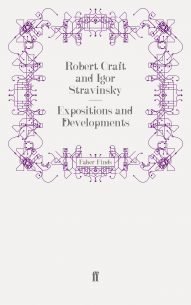 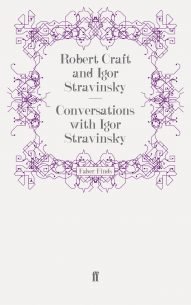 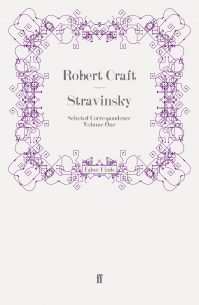 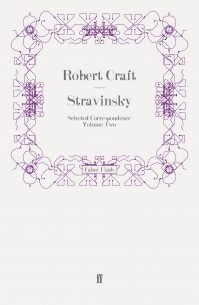 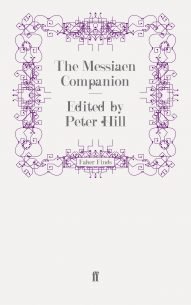 Re-issued to coincide with the centenary of Messiaen’s birth, The Messiaen Companion was the first major study to appear after the… 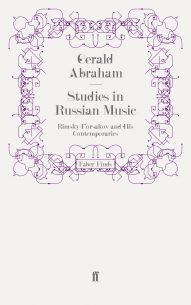