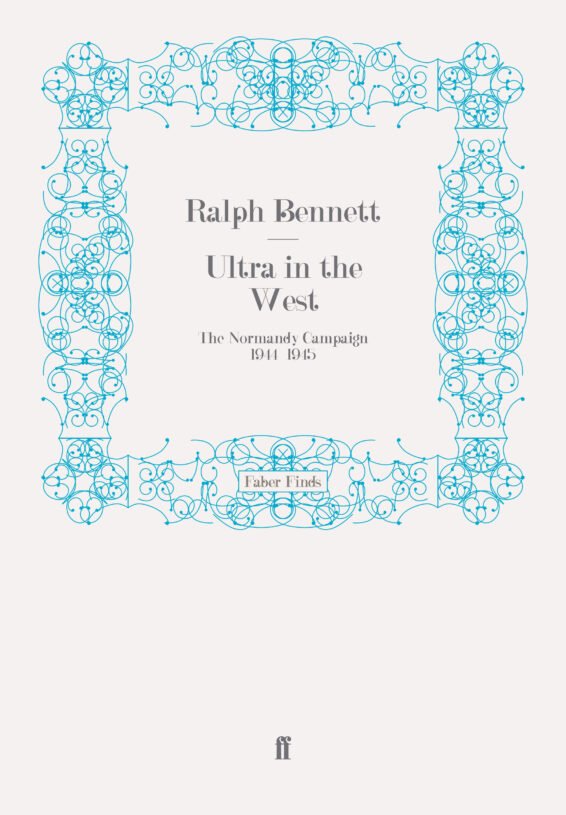 Ultra in the West

Format
Paperback
ISBN
9780571253746
Date Published
20.08.2009
Delivery
All orders are sent via Royal Mail and are tracked: choose from standard or premium delivery.
Summary

Ultra in the West is a major work in the field of Second World War literature. Originally published in 1979, it told for the first time Ultra’s contribution to the liberation of Europe.

At every point from the Normandy landings to the German surrender eleven months later Ultra in the West offers a unique analysis. It shows, for instance, how Montgomery was able to note the astonishing success of the deception plan which kept men and tanks away from his front in the dangerous early days of the build-up and held them idle round Calais, waiting for an assault the Allied Command never intended to make. Not all decodes were put to such good use. Ultra gave warning of Panzer divisions in the Arnhem area before the air landings of Operation Market Garden. If read correctly they would have warned that the German concentrations opposite the lightly-held Ardennes in November and December 1944 meant attack not defence. As the review in the Economist said, ‘ . . . his important summary makes a lot of the war look in need of a rewrite.’

‘Throws much light on the intelligence background against which ”vital decisions were, or ought to have been taken,” and shows that this background was markedly different from what has hitherto been supposed. His careful scholarship makes the book a valuable contribution to Ultra history.’ R. V. Jones, author of Most Secret War

‘Ultra in the West is a professional’s rewriting of military history . . . as a war-time intelligence officer, and more as professional historian, he is at pains to e as accurate and objective as possible, and to provide backing in reference for every statement. He has achieved his aim of demonstrating the great contribution which Ultra made to the campaign . . . It is on these (decoded signals) that Ralph Bennett has drawn, his memory transforming them from dead into live historical material.’
Field Marshall Lord Carver, Times Literary Supplement 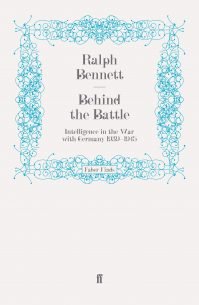 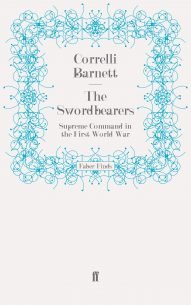 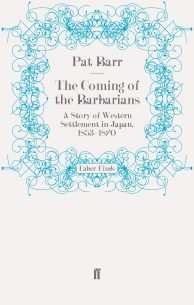