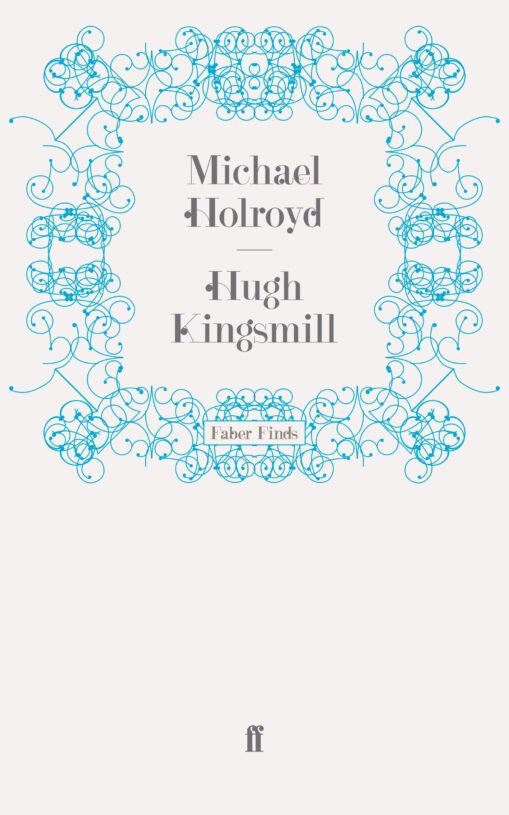 Format
Paperback
ISBN
9780571252787
Date Published
16.07.2009
Delivery
All orders are sent via Royal Mail and are tracked: choose from standard or premium delivery.
Summary

Hugh Kingsmill should be better known. Here is a striking passage from Richard Ingrams’ God’s Apology. ‘In Malcolm’s (Muggeridge) study there was a row of books more thumbed and battered than the rest and a rather blurred photograph showing a man striding through a park, his arm swung forward, his air confident and jaunty. Malcolm called him Hughie. In his conversation he referred to him constantly, with great affection and in a manner quite unlike his usual rather disparaging one when talking of his friends. He seemed to be almost the only man in Malcolm’s life of whom he had not a harsh word to say.’

Hugh Kingsmill was a novelist, a biographer of note and a talker of outstanding verve and brilliance. He died in 1949 and to mark the sixtieth anniversary Faber Finds is reissuing Michael Holroyd’s biography. It was Michael Holroyd’s first book, originally published in 1964.

‘It is a positive pleasure to recommend Michael Holroyd’s splendid biography of this exceptional personality.’ Kay Dick, BBC ‘The World of Books’

‘An admirably balanced and complete portrait, the criticism fair, the likeness true . . . I congratulate the author on a remarkably good book.’ Hesketh Pearson, in a letter 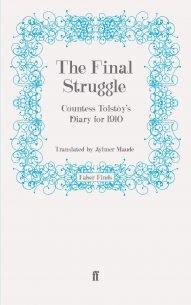 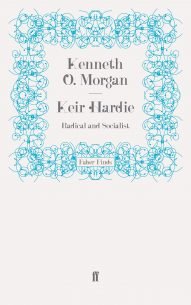 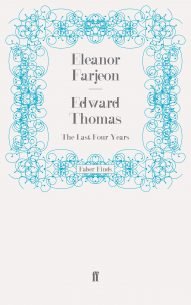 Lord Salisbury dominated the late Victorian political scene. He was Prime Minister for much of the time and also Foreign Secretary,…