Format
Paperback
ISBN
9780571251971
Date Published
12.06.2009
Delivery
All orders are sent via Royal Mail and are tracked: choose from standard or premium delivery.
Summary

Farmer’s Glory was first published in 1932. It was A. G. Street’s first book and remains his most famous. In his own modest words ‘This book is simply an attempt to give a pen picture of farming life in Southern England and Western Canada.’ It succeeds memorably.

Compton Mackenzie, reviewing it in the Daily Mail, wrote, ‘Let me recommend it to the general public as a model of unpretentious English, an enthralling picture of rural life on both sides of the Atlantic, a manual of deadly common sense, and a thing of beauty. It will go on the shelf of my library with Cobbett’s Rural Rides and White’s Natural History of Selborne‘.

The comment about ‘unpretentious English’ is interesting. So exemplary was it considered to be in that respect, Cambridge University selected it as one of its set books for what was then School Certificate. His daughter, Pamela Street, marvelled at that, remembering he left school at the age of fifteen.

‘A classic within that special genre of country-writing … a wealth of fine detail and anecdote … the author’s voice and personality come through with an undimmed vividness – shrewd, dogged, humorous and charged with the warmth of humanity.’ Desmond Hawkins, Country Life

A. G. Street was born Arthur G. Street in 1892 and grew up on a farm near Wilton, Wiltshire. He was a broadcaster and writer and wrote 25 books with farming life at their centre. Perhaps his most famous book, Farmer’s Glory, describes his time in Canada before he returned to Wiltshire. Another book, Strawberry Roan, was turned into a…

Read More
A. G.Street
More books by A. G. Street 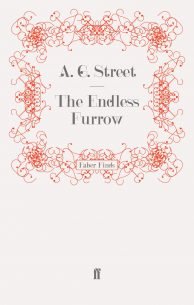 ‘ “Strawberry Roan”, the title-part of the story, is a splendid heifer, round whose career, from her calfhood, through her various… 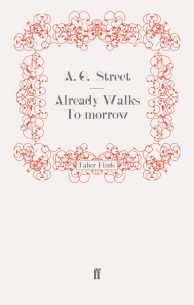 ‘No one who cares at all about England can afford to miss reading Already Walks Tomorrow.’ Sunday Times‘It must have been… 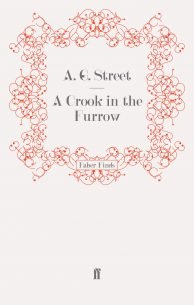 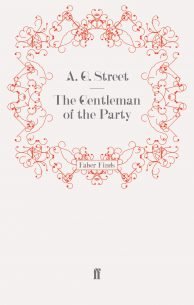 The Gentleman of the Party
A. G. Street
£15.00
Also Recommended 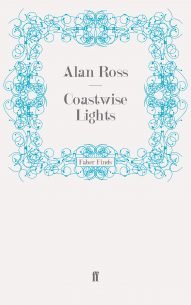 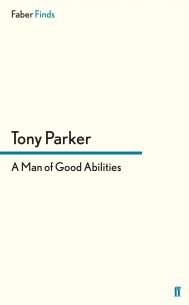