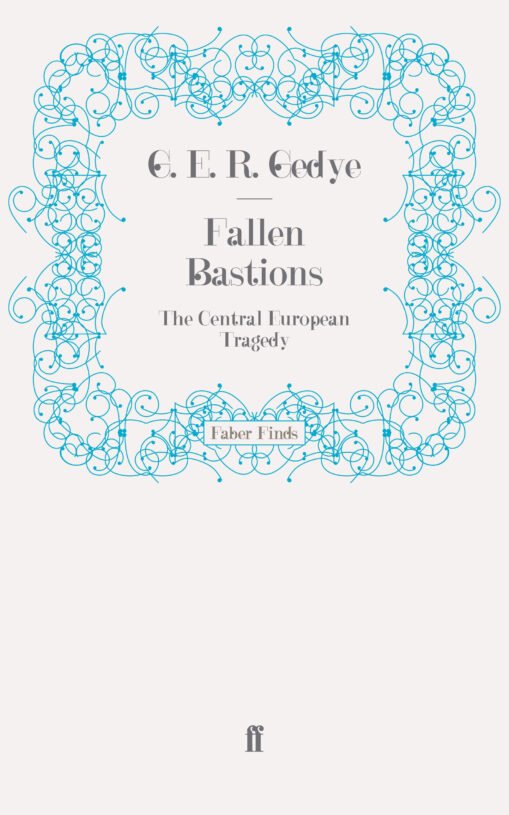 Format
Paperback
ISBN
9780571251896
Date Published
18.06.2009
Delivery
All orders are sent via Royal Mail and are tracked: choose from standard or premium delivery.
Summary

Fallen Bastions was first published in 1939. In its seventieth anniversary year, Faber Finds is proud to reissue it.

G. E. R. Gedye was a journalist, and more to the point, in the words of Hugh Greene, ‘That Gedye was the greatest British foreign correspondent of the inter-war years can hardly be disputed’.

Fallen Bastions is his angriest and possibly his greatest book. From his vantage point of Vienna, where he was central European correspondent for a number of newspapers from 1925 to 1939, he saw the evils of Nazism earlier than most. The book, in a vivid and compelling narrative, charts the inexorable descent to the Nazi invasion of Austria, the Anschluss, and finishes with the equally infamous piece of irredentism, the occupation of the Sudetenland in the Czechoslovak Republic.

The book is a phillipic against not just Nazism but also the policy of appeasement, to the extent that the Daily Telegraph (not greatly in favour of appeasement, it must be admitted), sacked him. The editor announced he had resigned by ‘mutual consent’. ‘That’, Gedye sardonically commented, ‘is corrrect. It is equally correct that Herr Hitler invaded Czechoslovakia by ”mutual consent” with President Hacha.’

Seldom can a subtitle – The Central European Tragedy – have been more apt, and seldom has it been told with more verve.

G. E. R. Gedye (1890-1970) was a journalist and one the most famous foreign corrrespondents of the twentieth-century. In the words of Hugh Greene, ‘That Gedye was the greatest British foreign correspondent of the inter-war years can hardly be disputed. By his style and personality he contributed a great deal to the aura of romance which surrounded the profession at… 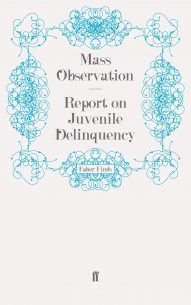 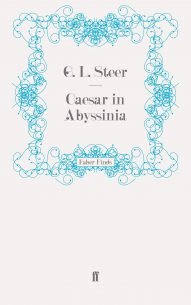 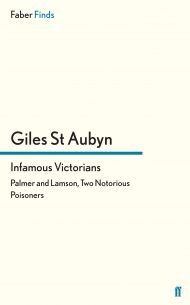