Format
Ebook
ISBN
9780571250523
Date Published
05.02.2009
Delivery
All orders are sent via Royal Mail and are tracked: choose from standard or premium delivery.
Summary

Michael Billington’s engrossing biography examines Pinter’s work in the context of his life. Through extended conversations with Pinter and interviews with his friends and colleagues, Billington creates a portrait of the man as well as the artist, from Pinter’s Hackney childhood to his Nobel Prize, discussing his writing for stage and screen, as well as his fiction and poetry, his acting and directing, his political activity, his friendships, his two marriages and his passion for cricket. He emerges as a man of infinite complexity whose imaginative world is shaped by his private character.

This new edition includes a full transcript of the Nobel lecture, as well as an additional chapter written in the aftermath of Harold Pinter’s death in December 2008.

‘The foremost representative of British drama in the second half of the twentieth century.’
The Swedish Academy citation on awarding Harold Pinter the Nobel Prize for Literature, 2005

‘Enthralling… An open-sesame into Pinter’s work… A valuable book. And absorbing: I found it virtually unputdownable.’ Financial Times

‘No reader of this book will doubt that its subject is a man of the highest artistic stature.’ Sunday Telegraph

Billington's definative critical biography ... wil prove valuable to those looking for an up to date assessment of Pinter.

Michael Billington has been theatre critic of the Guardian since 1971 and of Country Life since 1986. He is the author of biographies of Harold Pinter and Peggy Ashcroft, critical studies of Tom Stoppard and Alan Ayckbourn, of a celebration of Ken Dodd, a collection of reviews, One Night Stands, State of the Nation: British Theatre since 1945, which won… 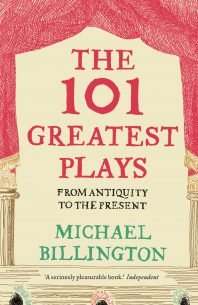 The essential companion to the greatest plays ever written. 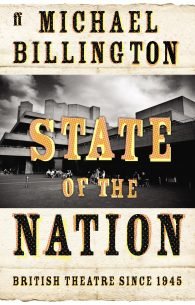 State of the Nation, by Michael Billington, is a challenging look at the vast upheavals that have taken place in Britain… 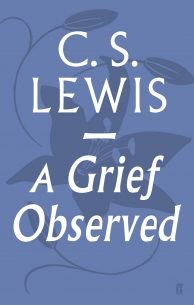 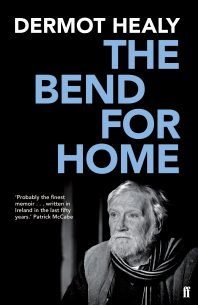 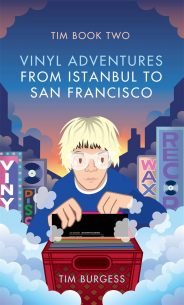