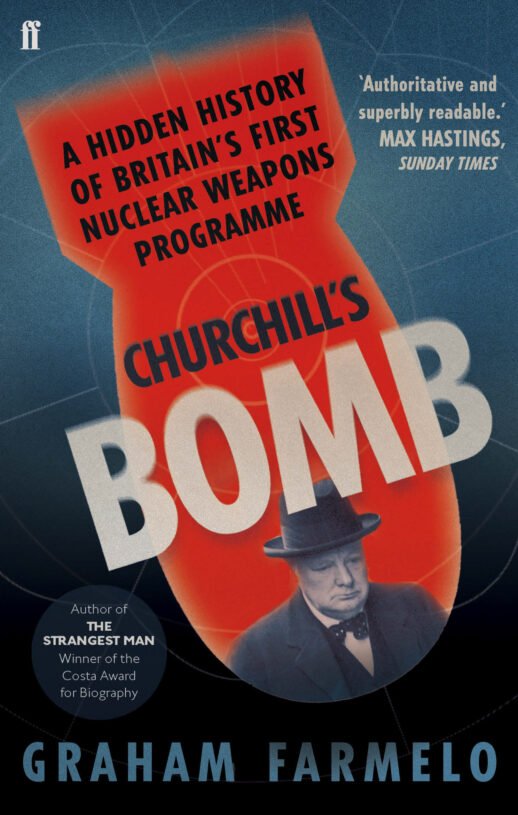 Format
Paperback
ISBN
9780571249794
Date Published
06.11.2014
Delivery
All orders are sent via Royal Mail and are tracked: choose from standard or premium delivery.
Summary

Churchill’s Bomb – from the author of the Costa award-winning biography The Strangest Man – reveals a new aspect of Winston Churchill’s life, so far completely neglected by historians: his relations with his nuclear scientists, and his management of Britain’s policy on atomic weapons.

Churchill was the only prominent politician to foresee the nuclear age and he played a leading role in the development of the Bomb during World War II. He became the first British Prime Minister with access to these weapons, and left office following desperate attempts during the Cold War to end the arms race.

Graham Farmelo traces the beginnings of Churchill’s association with nuclear weapons to his unlikely friendship with H. G. Wells, who coined the term ‘atomic bombs’. In the 1930s, when Ernest Rutherford and his brilliant followers, such as Chadwick and Cockcroft, gave Britain the lead in nuclear research, Churchill wrote several widely read newspaper articles on the huge implications of their work.

British physicists, in 1940, first showed that the Bomb was a practical possibility. But Churchill, closely advised by his favourite scientist, the controversial Frederick Lindemann, allowed leadership to pass to the US, where the Manhattan Project made the Bomb a terrible reality. British physicists played only a minor role in this vast enterprise, while Churchill ignored warnings from the scientist Niels Bohr that the Anglo-American policy would lead to a post-war arms race. After the war, the Americans reneged on personal agreements between Roosevelt and Churchill to share research. Clement Attlee, in a fateful decision, ordered the building of a British Bomb to maintain the country’s place among the great powers. Churchill inherited it and ended his political career obsessed with the threat of thermonuclear war.

Churchill’s Bomb is an original and controversial book, full of political and scientific personalities and intrigues, which reveals a little-known side of Britain’s great war-leader.

Churchill's Bomb tells a dramatic story and tells it brilliantly.

Dazzling ... Farmelo recounts this important story with skill and erudition.

Graham Farmelo's very fine book ... illuminates the nexus between science, politics, war, and even literature better than anything I have read for some time ... It is not yet Book of the Year time but this has to be a contender.

A remarkable and important book.

A superb account of the politician's little-known interest in atomic power ... Sheds light on a little-known aspect of Churchill's life and does so with flair and narrative verve.

Graham Farmelo is a Fellow at Churchill College, Cambridge, and an Affiliate Professor of Physics at Northeastern University, Boston, USA. He edited the best-selling It Must be Beautiful: Great Equations of Modern Science in 2002. His biography of Paul Dirac, The Strangest Man, won the 2009 Costa Biography Award and the 2010 Los Angeles Times Science Book Prize. 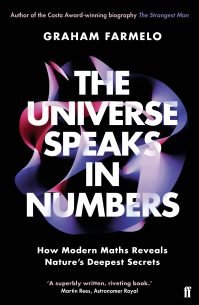 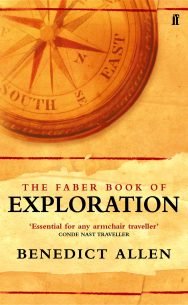 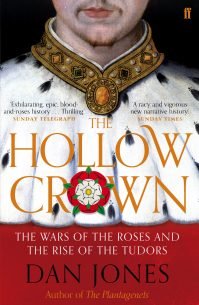 The Hollow Crown: The Wars of the Roses and the Rise of the Tudors, from Dan Jones – the celebrated author…