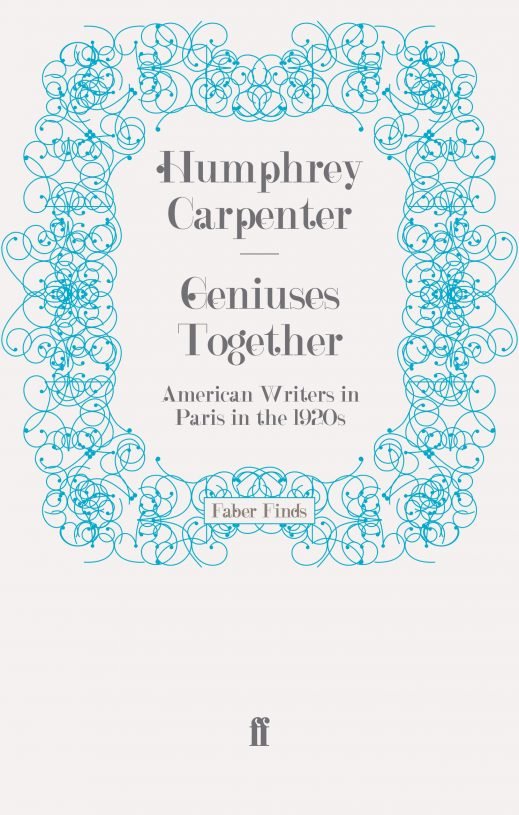 Format
Paperback
ISBN
9780571249138
Date Published
19.02.2009
Delivery
All orders are sent via Royal Mail and are tracked: choose from standard or premium delivery.
Summary

In Humphrey Carpenter’s own words, ‘This is the story of the longest-ever literary party, which went on in Montparnasse, on the Left Bank, throughout the 1920s.’

‘This book’, to continue to quote Carpenter himself, ‘is chiefly a collage of Left-Bank expatriate life as it was experienced by the Hemingway generation – “The Lost Generation”, as Gertrude Stein named it in a famous remark to Hemingway.’

There are brief portraits of Gertrude Stein, Natalie Clifford Barney and Sylvia Beach, who moved to Paris before the First World War and provided vital introductions for the exiles of the 1920s. The main narrative, however, concerns the years 1921 to 1928 because these saw the arrival and departure of Hemingway and most of his Paris associates.

‘He is a compelling guide, catching the kind of idiosyncratic detail or incident that holds the readers’ attention and maintains a cracking pace. Anyone wanting an introduction to the constellation of talent that made the Left Bank in Paris during the Twenties a second Greenwich Village would find this a useful and inspiring book.’ Times Educational Supplement 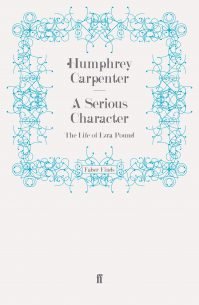 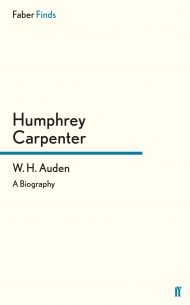 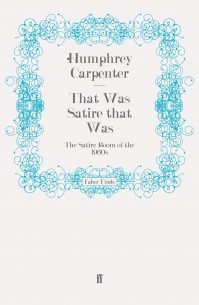 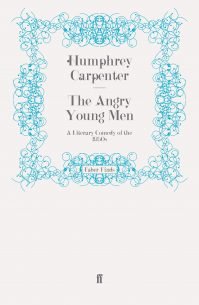 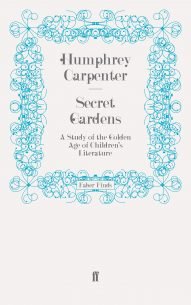 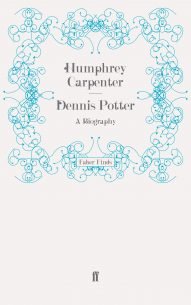 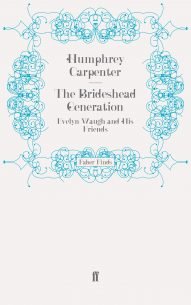 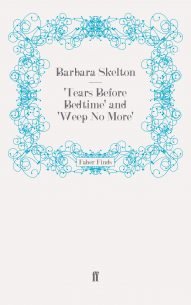 The expression ‘femme fatale’ could have been coined for Barbara Skelton. She had many admirers – Peter Quennell, Feliks Topolski, Cyril…

‘Tears Before Bedtime’ and ‘Weep No More’
Barbara Skelton
£17.00 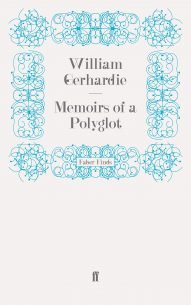