Churchill: The End of Glory

Format
Paperback
ISBN
9780571249039
Date Published
19.02.2009
Delivery
All orders are sent via Royal Mail and are tracked: choose from standard or premium delivery.
Summary

Of the three revisionist works John Charmley has written about British foreign policy in the mid-twentieth century this is the centrepiece.

The author argues that Churchill deserves more credit for ‘their finest hour’ than has been granted, but just as his virtues were built on the heroic scale, so too were his faults and failures. The statesman who had struggled to destroy Nazism and restore Europe’s balance of power ended by allowing Stalin to dominate central and eastern Europe.

This is no mere exercise in debunking, in many ways the complex man presented in these pages is more interesting than the more hagiographical portraits.

‘This is not instant history run up to cause a sensation, but a meticulously documented reappraisal of Churchill’s war leadership and of the career that led up to it. Nor is its tone contemptuous or vindictive. The author accepts that Churchill was a great man. His starting point is that even great men make mistakes.’ John Keegan, Daily Telegraph

‘Probably the most important revisionist text to be published since the war.’ Alan Clark, The Times 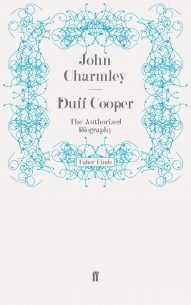 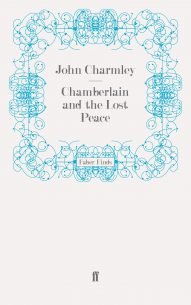 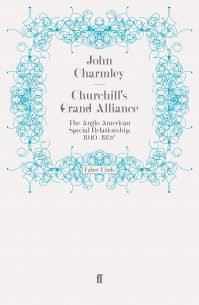 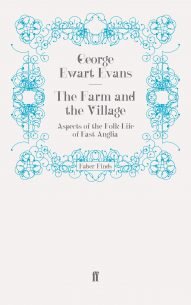