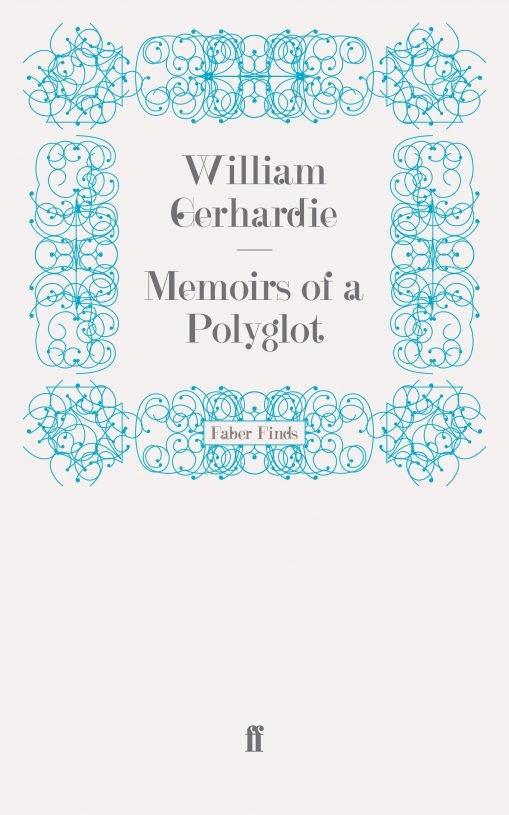 Memoirs of a Polyglot

Format
Paperback
ISBN
9780571248438
Date Published
22.01.2009
Delivery
All orders are sent via Royal Mail and are tracked: choose from standard or premium delivery.
Summary

Written with rare candour, this is William Gerhardie’s enchanting and entertaining memoir of his early life.

Gerhardie writes about his grandparents and parents, and about his childhood in St Petersburg where his father, a British cotton manufacturer, settled in the 1890s. He joined the Scots Greys in the First World War, and was commissioned and posted to the British Embassy at Petrograd, where he saw the Russian revolution in various stages. At Oxford, he wrote Futility, the first of his novels.

In the 1920s and 1930s, Gerhardie was friends with many of the most interesting people of the era, from Lord Beaverbrook to the Sitwells, and he writes brilliantly and amusingly about the literary and political scene of that time. Michael Holroyd notes in his preface that ‘The narrative, which contains so many percipient pen portraits, stops for no man, but merely seems to pick them up in its stride’.

Memoirs of a Polyglot is illustrated with photographs, many of them from Gerhardie’s family albums.

‘To those of my generation he was the most important new novelist to appear in our young life.’ Graham Greene

‘William Gerhardie is our Gogol’s Overcoat. We all came out of him.’ Olivia Manning

‘In my opinion Gerhardie has genius.’ Arnold Bennett

‘He is a comic writer of genius … but his art is profoundly serious.’ C. P. Snow

William Alexander Gerhardie was born in St Petersburg, Russia, in 1895. As a young man he went to London and, when the First World War broke out, joined the army. He was first sent to Russia and later travelled the world before beginning to write. Futility (1922), his first novel, was sponsored by Katherine Mansfield, and other notable works of… 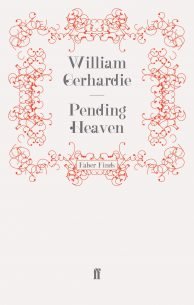 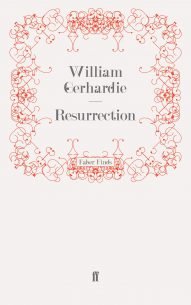 William Gerhardie himself described Resurrection as ‘an autobiographical novel recording a true experience out of the body, followed that night by… God’s Fifth Column is the last book of William Gerhardie. Well known in the 1920s and 1930s chiefly as a novelist… 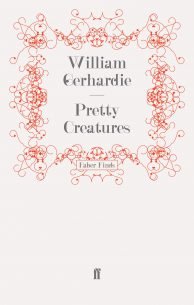 The Memoirs of Satan
William Gerhardie
£16.00 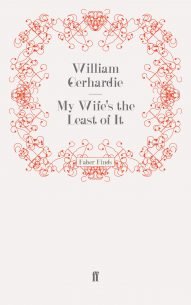 The story of My Wife’s the Least of It centres on Mr Baldridge, a one-time novelist married to a mad millionairess.…

My Wife’s the Least of It
William Gerhardie
£18.00 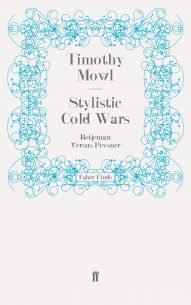 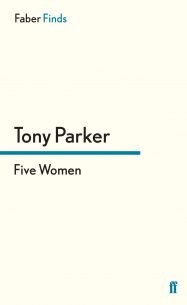