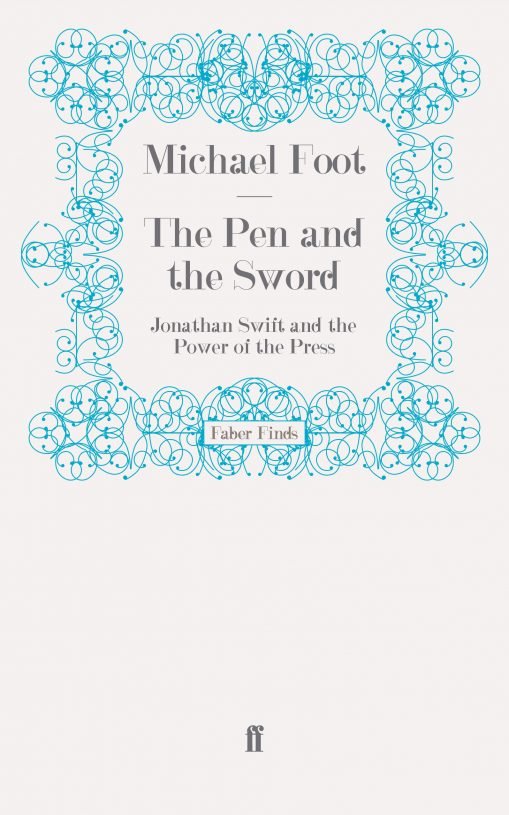 The Pen and the Sword

Format
Paperback
ISBN
9780571248414
Date Published
22.01.2009
Delivery
All orders are sent via Royal Mail and are tracked: choose from standard or premium delivery.
Summary

Disappointment can be salutary. In the 1955 election Michael Foot surprisingly lost his seat. Until then he had been a journalist, albeit a prolific and influential one. He now had more time on his hands. To both his father, Isaac Foot, and himself Jonathan Swift was a hero. His father, who believed writing to be the supreme vocation, now encouraged him to write a book on Swift. The result was The Pen and the Sword.

Michael Foot concentrates on the crucial two years of 1710-11. In that time Swift published one of his most devastating polemics The Conduct of the Allies that tore into the Whig government and the Duke of Marlborough in particular. It is an important moment in English History: the pen and the sword fought a duel, and the pen proved the stronger of the two.

First published in 1957 it was well and widely reviewed.

‘An exciting story excellently narrated … a lucid guide to one of the most complicated patterns of intrigue and manoeuvre that the eighteenth-century can provide … intensely dramatic.’ Harold Nicolson, Observer

Michael Foot (1913-2010) was a writer, journalist and politician, leading the Labour Party from 1980 to 1983. His numerous books range from the withering polemic Guilty Men (co-written with Peter Howard and Frank Owen) about the hapless appeasers of the 1930s to his magnificent two-volume biography of Aneurin Bevan. 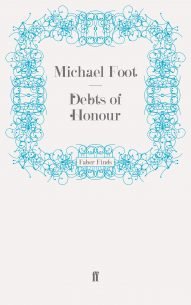 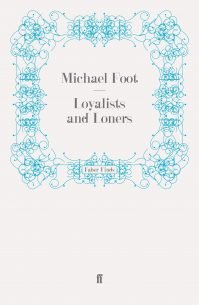 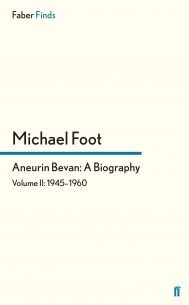 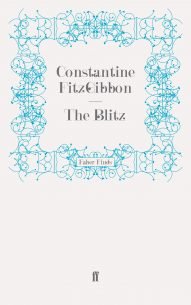 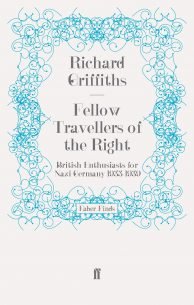