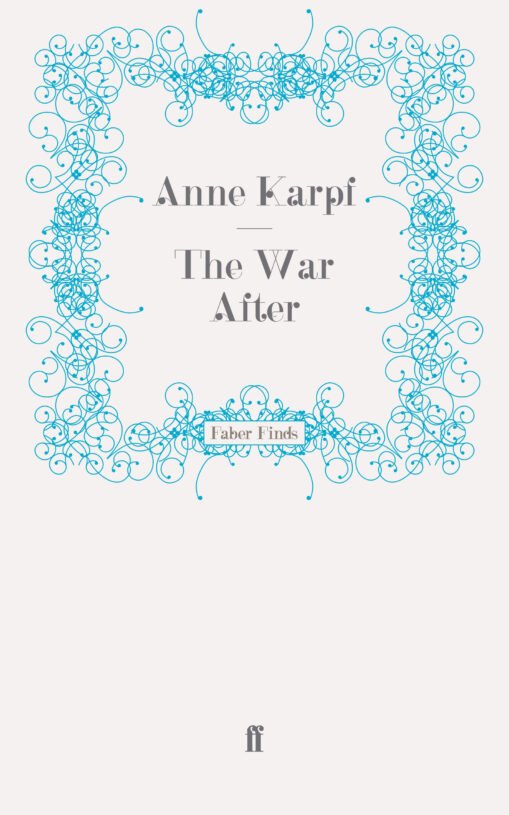 Format
Paperback
ISBN
9780571248346
Date Published
22.01.2009
Delivery
All orders are sent via Royal Mail and are tracked: choose from standard or premium delivery.
Summary

Anne Karpf’s parents survived the Nazi Holocaust. Her mother, a concert pianist when she was eighteen, was a survivor of Plaszow and Auschwitz concentrations camps. Her father survived several Russian labour camps. When they came to Britain in 1947, their pasts came with them.

In this thought-provoking and moving memoir, Anne Karpf explores the profound impact of her parents’ wartime experiences on her daily life. Combining a gripping account of her parents’ survival, a sharp examination of the history of British attitudes to Jews and to the Holocaust, and turning an often wryly comic eye on the parent-child struggle, The War After is a fascinating and deeply touching story.

When originally published in 1996 it was widely acclaimed:

‘Anne Karpf is a skilled storyteller, moving naturally between her own history and that of her parents in a way that neither intrudes nor distorts.’ TLS

‘A vibrantly live memoir about growing up in a Holocaust home … At times brutally sad, The War After is also a rich and funny exploration of the struggle between a child and her parents.’ Independent on Sunday

Anne Karpf is an award-winning journalist, writer and sociologist. Her most recent book is The Human Voice: The Story of a Remarkable Talent (Bloomsbury). She co-edited A Time to Speak Out: Independent Jewish Voices on Israel, Zionism and Jewish Identity (Verso), and teaches at London Metroploitan University. 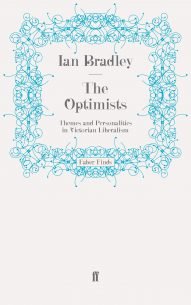